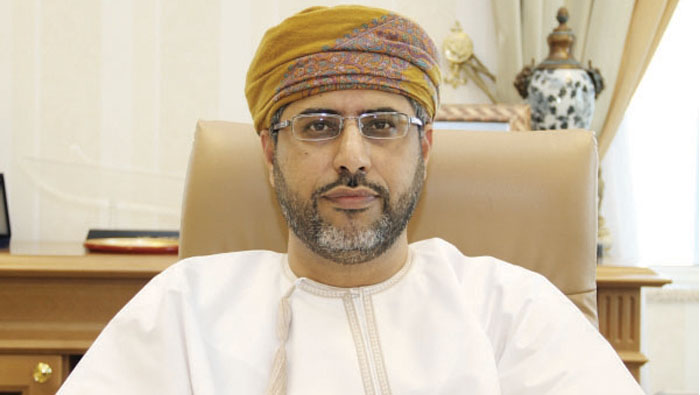 Muscat: The First Governance Conference, entitled “Governance of Public Sector Institutions” will begin today.
The two-day conference will review the major achievements in the field of combating corruption in light of the Sultanate’s accession to the United Nations Convention Against Corruption since the accession came into force in 2013. The opening ceremony of the conference will be held under the patronage of Sayyid Salim bin Musallam Al Busaidi, Undersecretary of the Ministry of Civil Service for Administrative Development Affairs.
The conference will emphasize the importance and benefits of obligating public sector institutions to apply governance standards through legislation as a condition for the success of any sustainability and economic reform programmes and review the most important international and regional experiences in governance implementation.
The two-day conference will highlight key differences between private sector standards and addresses the challenges and constraints that may face the implementation of governance standards in the Sultanate.
The First Governance Conference examines the implications of implementing governance charters to reduce corruption, enhance transparency, raise the Sultanate’s ranking in global indicators and reports, as well as the role of governance in building an accountability system at the level of government institutions.
The conference includes several themes that focus on the need to implement governance standards on the public sector in light of initiatives to achieve sustainable development, structural and economic reforms, what has been achieved in the files of fighting corruption and promoting the values of justice, integrity and transparency in the Sultanate and the importance of public sector governance in light of the interaction between the public private sectors.
The conference will also address other important themes including the differences between private and public sector standards, the evaluation of international experiences in the privatisation of public sectors, the importance of governance as a prerequisite for the success of public sector privatisation programmes, the importance of integrating the role of the country’s anti-corruption body within the framework of implementing governance standards and state strategy and its impact on reducing corruption rates, enhancing transparency, raising the Sultanate’s ranking in international indicators and reports, as well as the role of the public sector government in the performance of private sector companies.