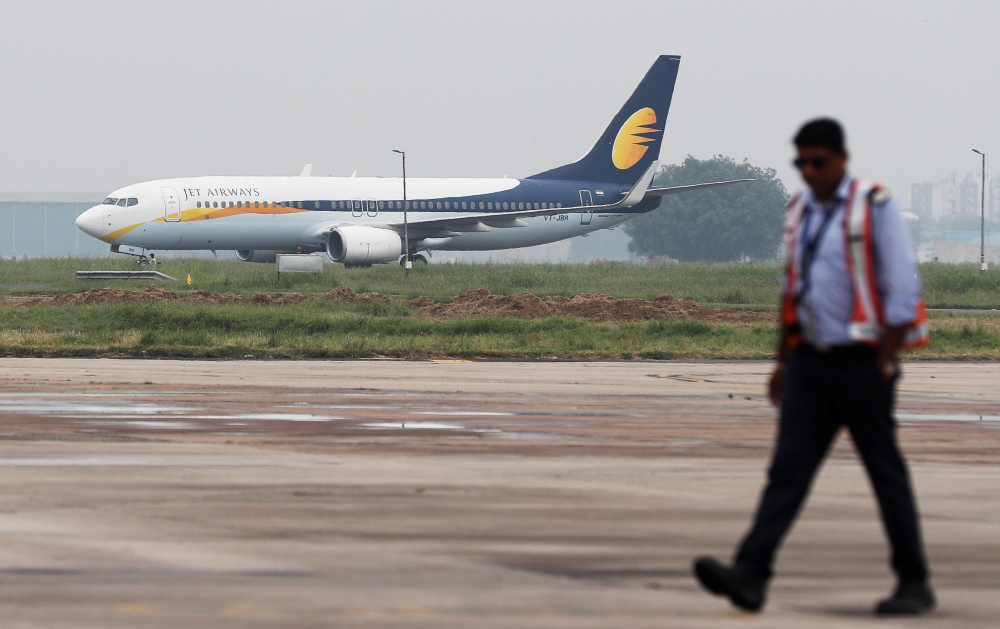 New Delhi: India’s struggling airline Jet Airways is seeking $57.5 million dollars in urgent funding from lenders, which they have said is critical to the continuation of its operations

The carrier is currently experiencing difficulties operating its fleet which has largely been grounded.

In an email sent to its employees on late Tuesday, Vinay Dube, CEO, Jet Airways said, “The company’s leadership continued its engagement with Indian lenders (led by State Bank of India). The Company, under guidance of the board has reached out to our lead lender, State Bank of India yet again and stressed on the need for urgent funding requirements, critical to the continuation of the operations of our airline.”

We have highlighted the specific areas that will be immediately impacted, should the funding not be forthcoming, Dube said.

“We continue to work proactively with the Indian lenders to provide all the support which may be required, to help us resurrect Jet Airways, including working closely with the potential parties that are keen on bidding for the airline,” Dube added.

In a response sought by Bombay Stock Exchange to unconfirmed media reports that the airline was temporarily shutting down its operations, Jet Airways said, “In view of the critical liquidity position of the company, its operations have been severely impacted.”

According to sources, the airline was operating just five planes.