These many passengers took ferries in Oman during the holidays 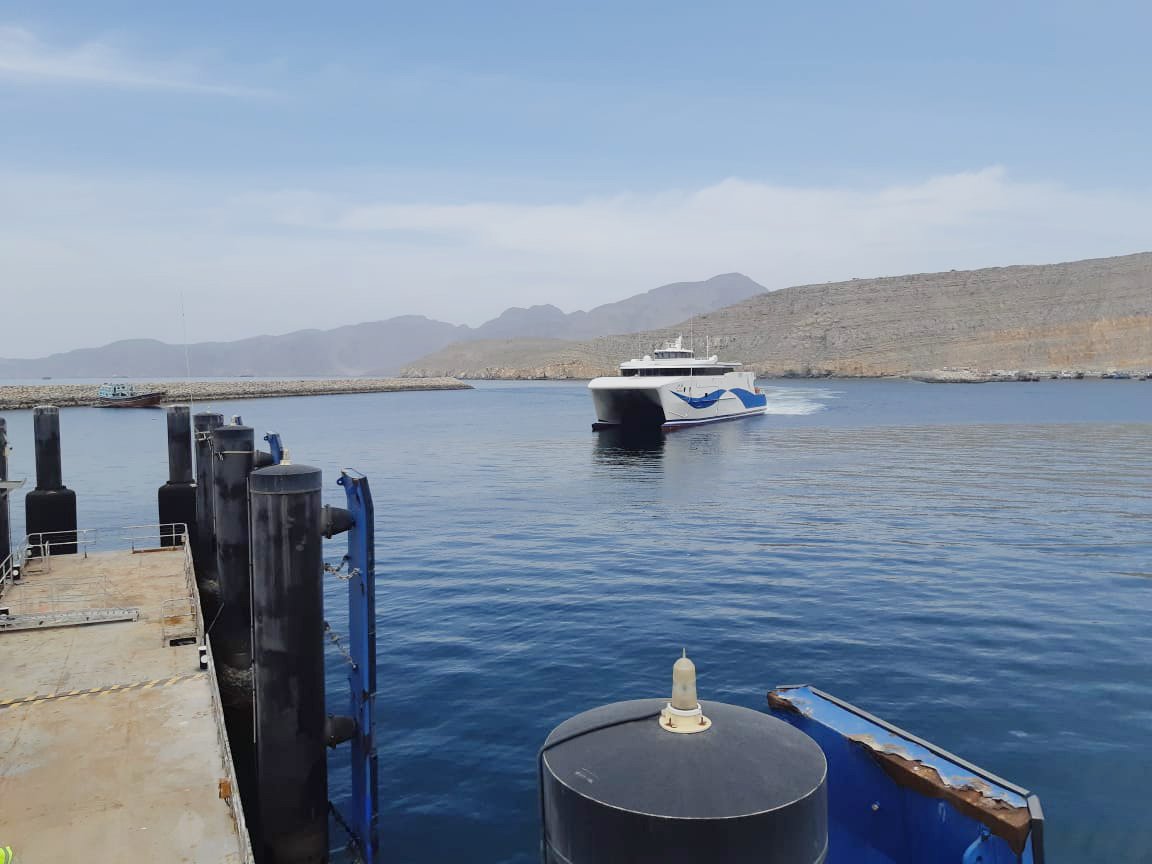 Muscat: Oman's National Ferries Company (NFC) has transported more than 7,000 passengers onboard its ships throughout the Isra Wa Miraj holiday last weekend. The company announced its statistics over the holiday which revealed that NFC transported a total of 7,638 passengers and shipped 1,596 vehicles during the week which included the Isra Wal Miraj holiday. During that time, the ferry company completed 87 trips to various destinations. The data showed that 5,769 passengers were transported through the Shinas-Masirah line amounting to a 62 per cent increase, there were also 1,399 vehicles that were shipment through the Shina- Masirah line. On the Shinas-Khasab line, 783 passengers were transported and 179 vehicles were shipped. A total of 799 passengers travelled through the Lima-Dibba line, while another 208 passengers travelled through the Lima-Khasab line. The Shinas- Dibba-Lima line transported 80 passengers and 18 vehicles. The National Ferries Company also revealed that during the first three months of this year, the company managed to transport 60,486 passengers, ship 1,560 vehicles and ship 3,118 tons of cargo.