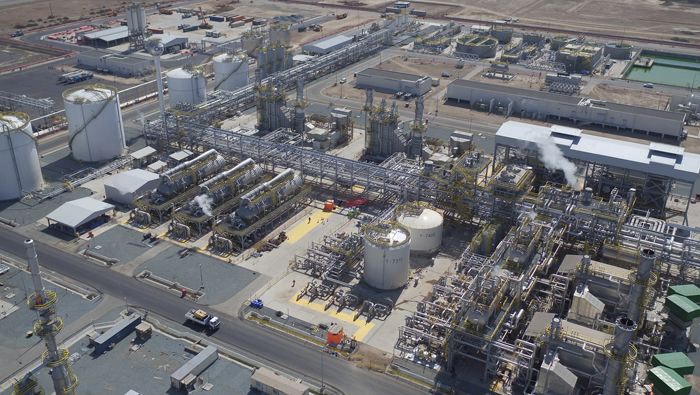 Muscat: The Sohar Refinery Improvement Project by Oman Oil Refineries and Petroleum Industries Company (Orpic) has been selected as one of the national winners in the Sultanate in this year’s edition of the MEED Projects Awards, in association with Mashreq.
The multibillion-dollar project, which was designed to upgrade the refining capability and maximise Omani crude oil, will now compete to be the best in the region in the oil and gas Project of the Year category.
The upgrade will answer the continuing growth of fuel consumption in the Sultanate, which has grown by 10 per cent annually over the past 5 years. At the same time, the feedstock needs of the company’s aromatics and polypropylene plants will be met, and with the increased supply of naphtha, Orpic will be able to reduce naphtha purchases from 75 per cent of its total requirement down to 25 per cent.
The product range will be expanded, with Orpic able for the first time to produce bitumen, primarily used to manufacture asphalt, which has been in increasing demand in the Sultanate for infrastructural projects.