Mueller Report to be released by mid-April: US Attorney General 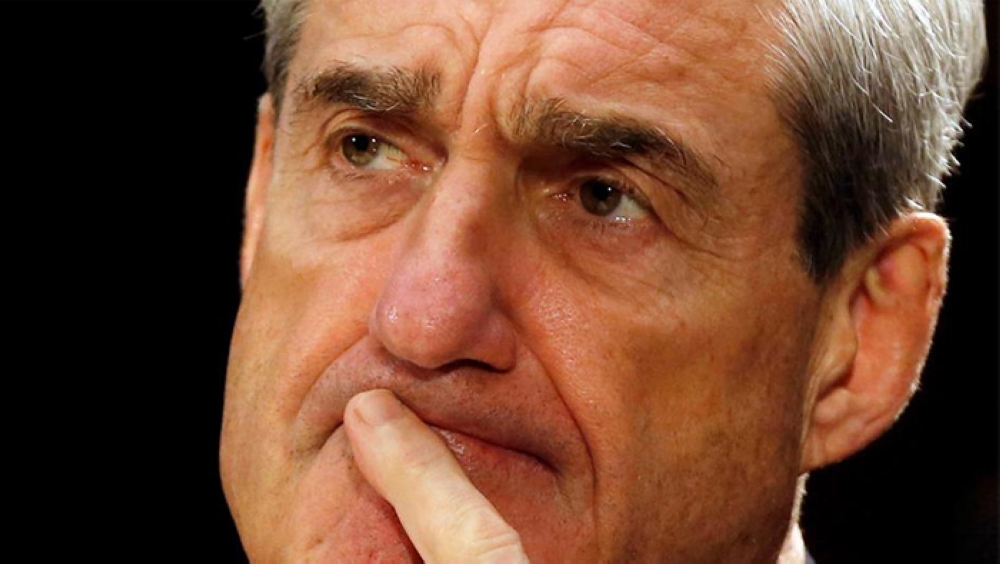 Muscat: Special Counsel Robert Mueller III’s report on the Trump-Russia investigation will be released mid-April, according to US Attorney General William Barr.

In a letter to the Heads of the House and Senate Judiciary Committees, Barr wrote, “We are preparing the report for release, making the redactions that are required. The Special Counsel is assisting us in this process.”

“Our progress is such that I anticipate we will be in a position to release the report mid-April if not sooner.”

Barr added, "Everyone will soon be able to read it on their own. I do not believe it would be in the public’s interest for me to attempt to summarise the full report or to release it in a serial or piecemeal fashion.”

Barr also offered to testify before the committees on 1-2 May respectively.

The development comes a week after six Democratic congressional chairs wrote Barr to demand the nearly 400 page report be released “in full and unredacted” by 2 April.

After Barr’s response Democrats stood by their deadline, with House Judicary Comittee Chair Jerry Nadler saying, “Congress requires the full and complete Mueller report without redactions, as well as access to underlying evidence by 2 April. That deadline still stands.”

Nadler added, that it was critical Barr “come before Congress immediately to explain the rationale behind his letter, his rapid decision that the evidence developed was insufficient to establish an obstruction of justice offense, and his continued refusal to provide is with the full report.”

The Trump-Russia investigation looked into whether President Donald Trump’s campaign colluded with Russia in 2016 to win the presidential election. However, after a lengthy 22 month investigation, Mueller cleared the president of collusion.

The Special Counsel, according to Barr, did not exonerate Trump on the charge of obstruction of justice. Barr later stated that the evidence presented by the report was not enough to charge Trump for obstruction.