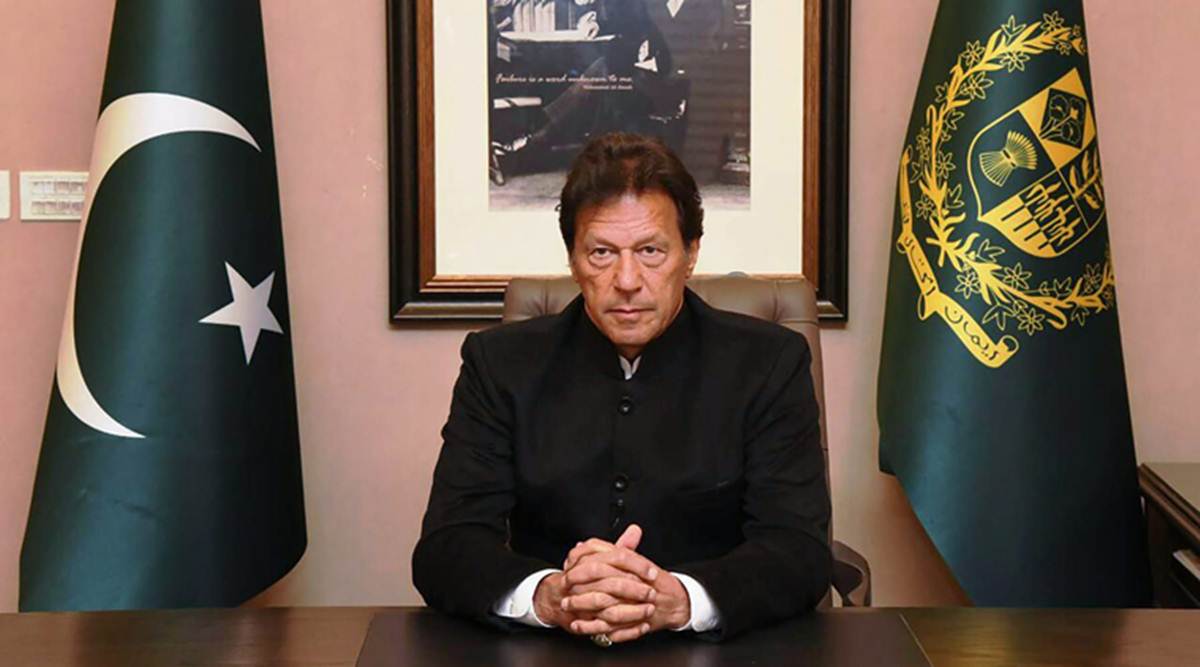 He said that the aim of the scheme is alleviate poverty and bring the destitute people above the line of poverty. Khan also said that launching of the programme is reversion to Pakistan ideology under which out founding fathers had decided to establish a true Islamic welfare state.

The programme is to amend Article 38-D of the Pakistani Constitution under which provision of food, clothes, shelter and health will be treated as fundamental rights of the people.

Under the purview of this scheme, saving accounts will be opened for 5.7 million poor women and mobile phones will be provided to these women for access to their bank accounts. Khan said the stipend of the poor women is being increased from five thousand rupees to five thousand and five hundred rupees. He said that Tehsil level hubs will be established for these women, where they will get access to their bank accounts and receive assistance in job search.