Hiddink plays down speculation of transfer for Chelsea's Hazard 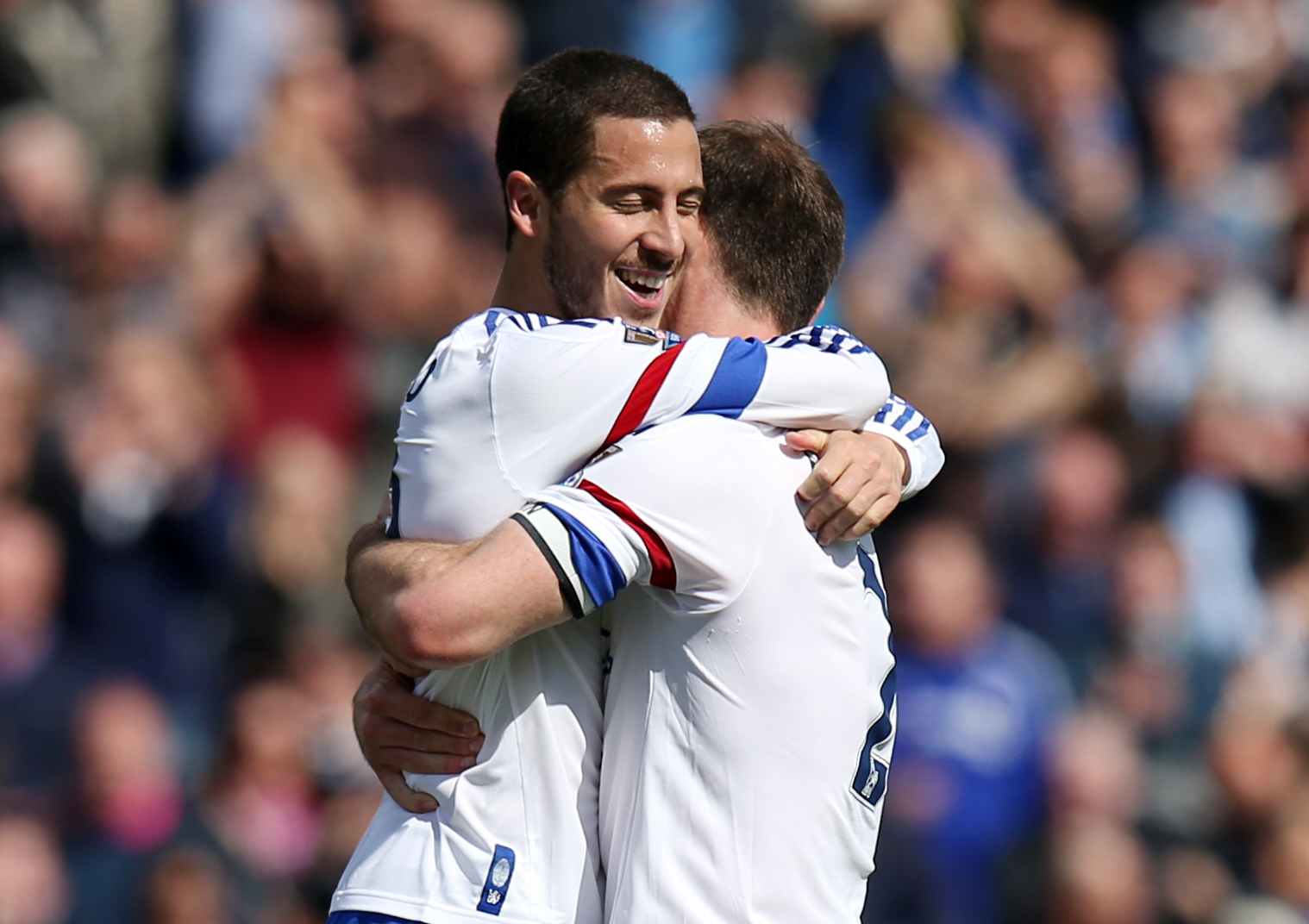 London: Manager Guus Hiddink has dismissed speculation that Eden Hazard will leave Premier League champions Chelsea, insisting that the winger was content to stay at Stamford Bridge.
The Belgium international's 14 goals helped Chelsea become English champions for the fifth time last season, besides earning him England's Footballer of the Year and the Players' Player of the Year awards.
The goals have, however, dried up this season for Hazard, who scored his first league goals in Saturday's win over Bournemouth. The 25-year-old said in February that it would be "difficult to say no to (French side) Paris St Germain".
Hiddink told British media said Hazard was a "talented, high-quality player" who was suffering a frustratingly poor season because of injuries that have limited him to four goals in all competitions this year.
Hazard has been struggling with a hip ailment which forced him to sit out over a month of the campaign prior to Saturday's game against Bournemouth.
"When he is there fully fit physically and mentally, then he is one of the best. I noticed that I saw him moving more, very light, very fresh (on Saturday)," Hiddink said.
"He was playing free with no doubt in his mind and any frustrations, so this was a good sign for me."
Hiddink said Hazard had several more years to go on his contract and "what I know (is), he is very happy with everything in Chelsea and around Chelsea. He is very important and if he is fit as he is today, (it is) showing."
Ninth-placed Chelsea will host title-chasing London rivals Tottenham Hotspur on May 2.