Democrats' divisions will need healing, too 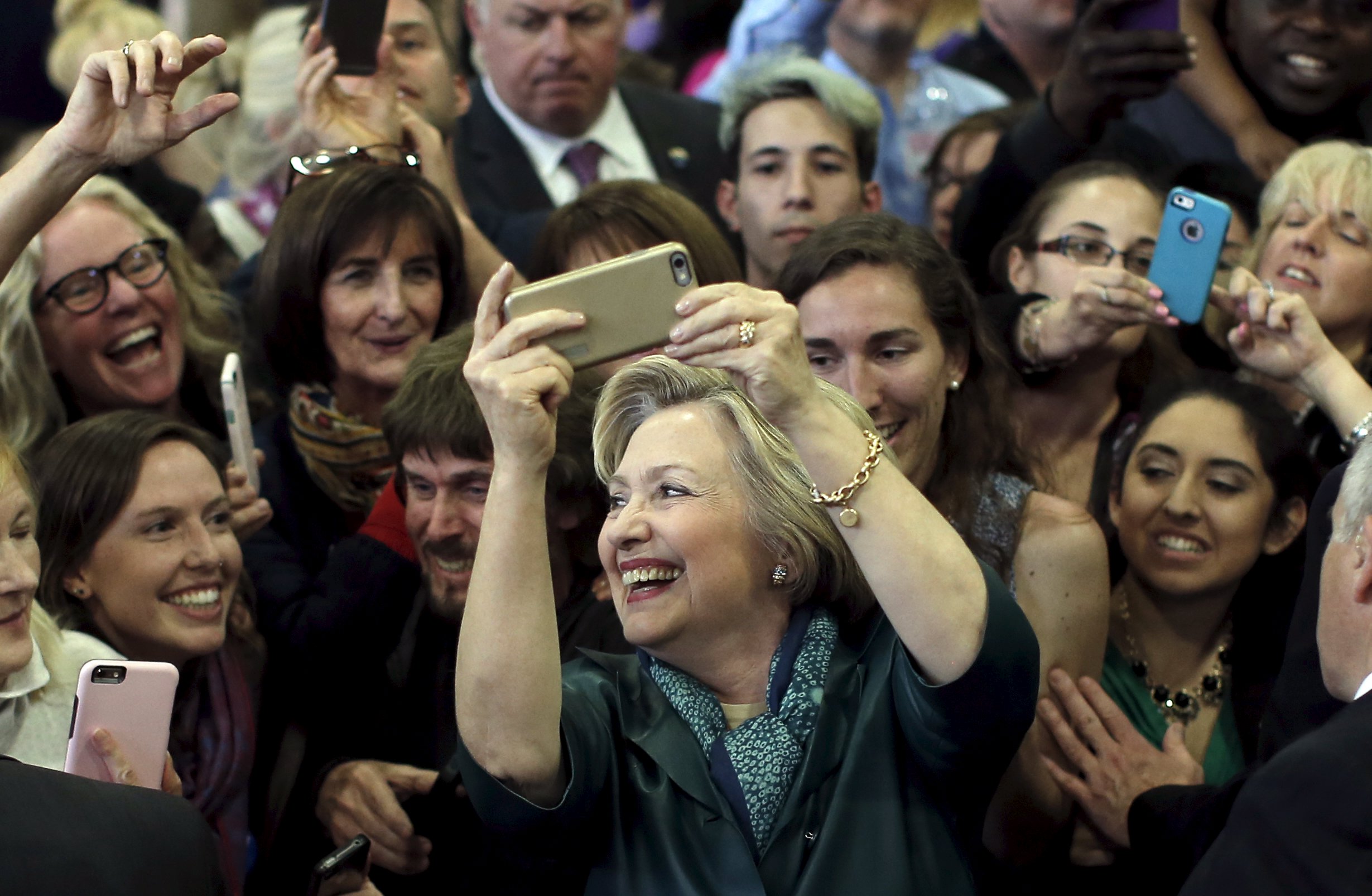 Senator Sherrod Brown is a relatively accessible fellow, but when he was recently asked about a request for an interview on the subject of the schisms in his Democratic Party, his schedule was full. Instead, he sent along a banal statement that the Hillary Clinton-Bernie Sanders presidential primary battle was strengthening the party in contrast with the "divisive" Republican fight.
He's right about the Republicans. The personal invective and policy splits threaten to tear the party apart and produce an electoral cataclysm in November.
Yet that is camouflaging serious problems on the Democratic side: Deep divisions on policy and an almost certain nominee, Clinton, who if not for Donald Trump would be the most unpopular leading presidential candidate in recent times.
The differences between Clinton and Sanders are more pronounced than those between Barack Obama and Clinton in 2008. Then, there were modest divergences on health care and national security, highlighted by her support five years earlier for George W. Bush's decision to invade Iraq. Mainly it was a difference of style and persona, a new voice in a change environment running against a candidate focused on recapturing the salad days of the last Democratic administration.
This time -- on major economic issues, taxes, health care and regulating Wall Street -- the gaps are much wider. On national security, too, as Clinton hasn't much moderated her interventionist bent: She was a leading advocate for the 2011 military action in Libya. The aftermath of the invasion turned out disastrously and Obama has expressed regrets. She hasn't.
Party platforms are window dressing but can be politically symbolic. It's hard to see how the Clinton forces can accommodate Sanders's demands for breaking up the big banks, free college tuition and staying out of Syria.
Yet if she is the Democratic nominee, she'll need the Sanders followers in the autumn. She would be making a mistake to take them for granted and rely on Trump's unpopularity. In the latest Wall Street Journal/NBC News poll voters view him unfavorably, 65 per cent to 24 per cent, the highest negatives for a national political figure that the pollster Peter Hart has ever seen.
If it weren't for Trump, however, the story would be about Clinton's negatives. In the same survey she was viewed unfavorably, 56 per cent to 32 per cent. She does poorly among some of Sanders's core supporters, young people and independents.
If Senator Ted Cruz becomes the Republican nominee, there'll be a fierce ideological battle, with both sides working to energise the base. Trump or Cruz can be counted on to raise sensitive issues, ignored by Sanders, such as potential problems involving the Clinton Foundation, which has accepted huge donations from wealthy donors as well as big contributions from foreign interests. Clinton has said that the Clinton Foundation would continue to operate if she is elected president.
Clinton's backers say she has more cards than her opponents. If, for instance, there is a foreign policy crisis during the fall campaign, many voters give her good marks for knowledge and experience. By contrast, in the Wall Street Journal/NBC News survey last week, by more than 3 to 1, voters said they lacked confidence in Trump's ability to deal with an international crisis.
She can send a message with a vice-presidential choice. To be sure, such chatter now is purely conjectural. At this stage in previous elections, Sarah Palin, Geraldine Ferraro and Dick Cheney -- all eventually tapped -- weren't even on the radar screen.
But several people who talk to Clinton think she would be comfortable with Senator Tim Kaine, a mature moderate who was a successful governor of Virginia, a swing state. She has been intrigued, they say, with the notion of picking another woman; Senator Elizabeth Warren would excite the base. There is little chemistry between them, however, and if she still wanted to play to the Sanders folk, a more palatable alternative might be the liberal Senator Brown, which may help explain why he didn't want to talk last week. - Bloomberg View