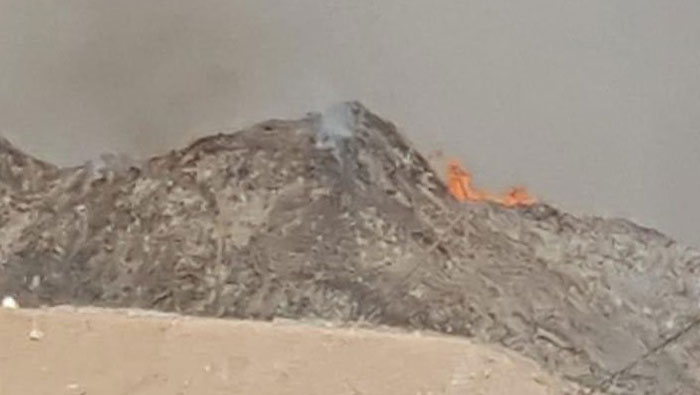 Muscat: A fire broke out in a waste yard in a concession area under Petroleum Development Oman (PDO), and the company has confirmed that the fire is under control.

According to the company, the area contained wood pellets, old tires and other non-hazardous waste.

PDO said in a statement: "The company asserts that the fire in a non-hazardous waste yard run by the company in Qarn Alam (north of the concession area) has been largely extinguished and under control."

"The fire has not resulted in any injuries," The company added: "the fire team and accident management will remain on site as a precautionary measure. The company has begun a thorough investigation into the circumstances of the accident and its cause."