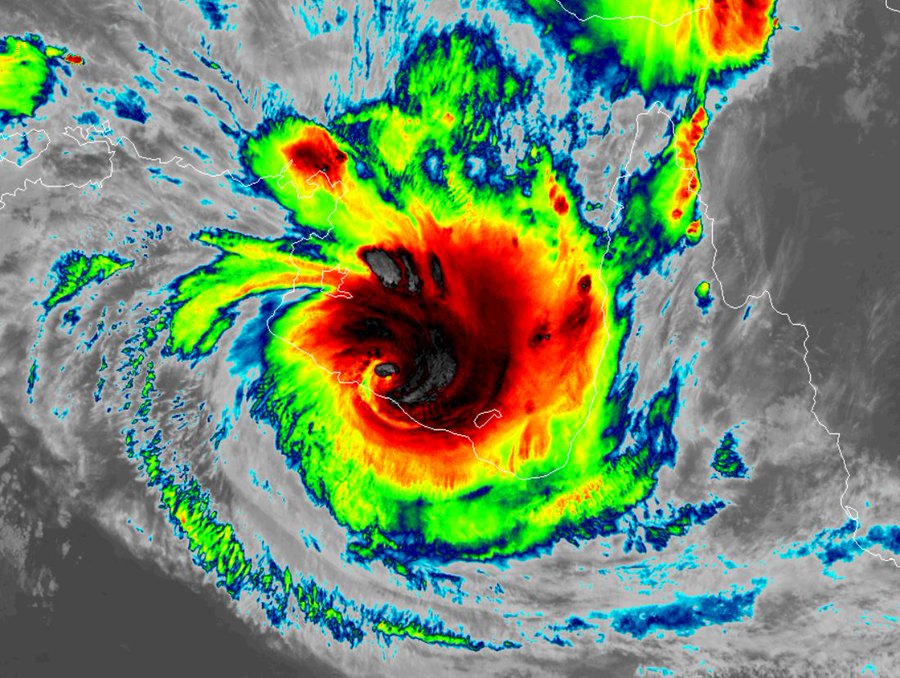 Muscat: Thousands of people in Australia have been forced to evacuate their homes as news of two powerful cyclones hitting shores was announced.

Cyclone Trevor, a Category 4 on the Australian scale, has already made landfall on the northern coast and is now moving inland over the Northern Territory. The other cyclone, named Veronica, is now approaching the Pilbara Coast in Western Australia, according to the country’s Bureau of Meteorology.

This could be just the second time in Australia’s history that two Category 4 cyclones or above, cross the coast within 24 hours of each other, the UK’s Met Office has said.