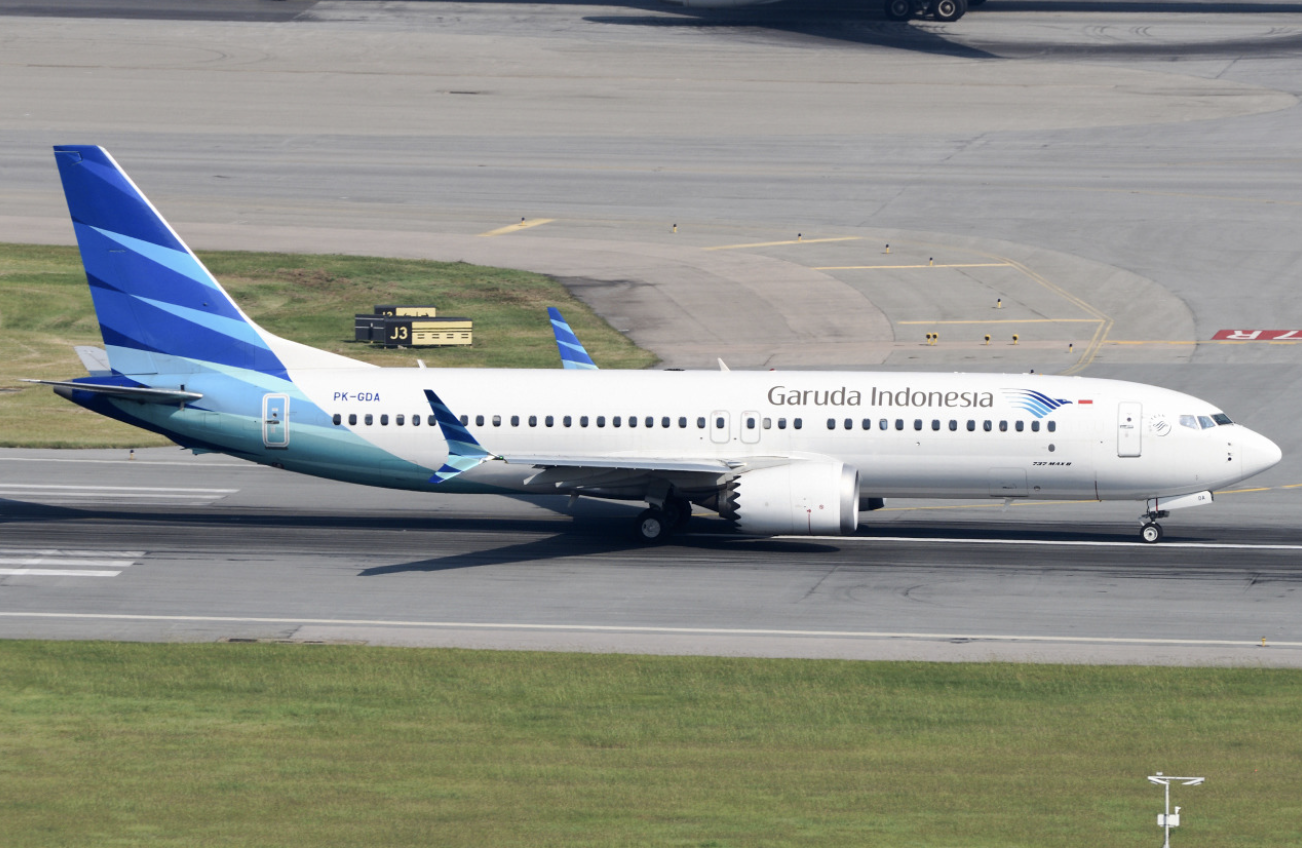 NEW YORK: Indonesia's national carrier Garuda has told Boeing it will cancel a multibillion-dollar order for 49 Boeing 737 MAX 8 jets after two fatal crashes involving the plane, in what is believed to be the first formal cancellation of the troubled model.
Speaking to reporters, Garuda spokesman Ikhsan Rosan said: "We have sent a letter to Boeing requesting that the order be cancelled.”
"The reason is that Garuda passengers in Indonesia have lost trust and no longer have the confidence" in the plane, he said, adding the airline was awaiting a response from Boeing.
Boeing officials will visit Indonesia next week to discuss Garuda's plans to call off the order. - With input from agencies