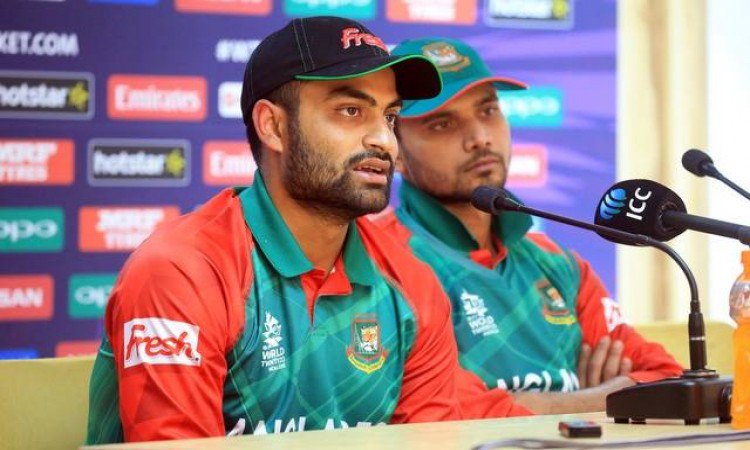 CHRISTCHURCH: Bangladesh cricket team, currently touring New Zealand, escaped unscathed after a deadly shooting at a mosque in Christchurch on Friday.
In a statement issued by the Bangladesh Cricket Board (BCB) said: “All members of the Bangladesh Cricket Team in Christchurch, New Zealand are safely back in the hotel following the incident of shooting in the city. The Bangladesh Cricket Board (BCB) is in constant contact with the players and team management.”
Speaking to reporters, BCB spokesman Jalal Yunus said most of the team were bussed to the mosque in Christchurch and were about to go inside when the incident happened. "They are safe. But they are shocked. We have asked the team to stay in the hotel itself," he told reporters.
Opening batsman Tamim Iqbal wrote on Twitter: "Entire team got saved from active shooters!!! Frightening experience and please keep us in your prayers."
Witnesses told local media there were several casualties. Meanwhile, parts of Christchurch is on lockdown and armed police have been deployed after receiving reports of shots fired in the city center at 1:40 p.m. Friday local time – With inputs from agencies