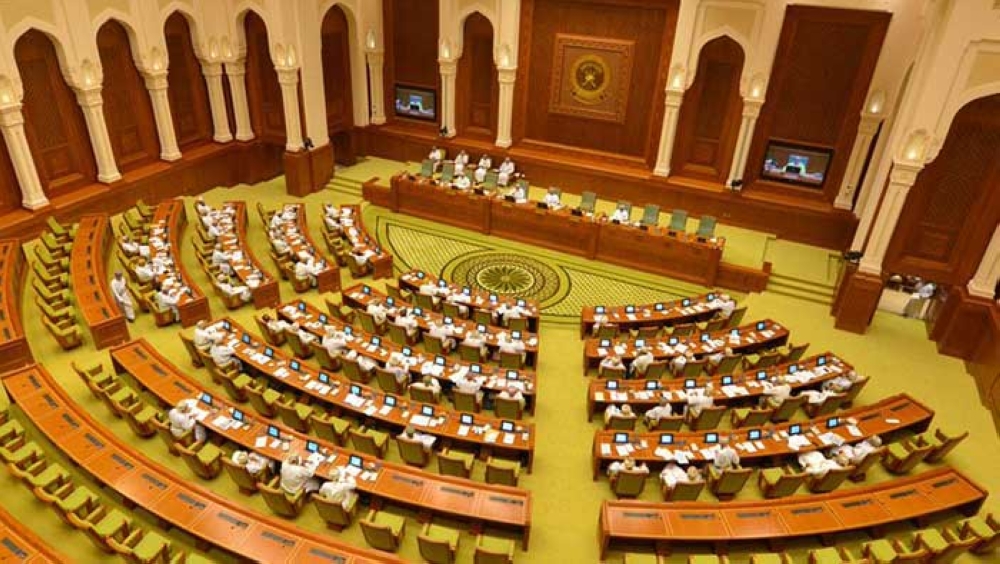 The Shura Council member said to Times of Oman, "We are not thinking of limiting a person's ability to say their opinion, given that the opinion is headed in a positive direction. We are only talking about the ethical implications of attacking either a private person, the country, or a group of individuals. As for criticizing an institution or a person or a specific situation, we are not thinking of limiting that."

Another example of how the law would work, according to him, is public organisations being able to complain directly against those who spread rumors against them on social media.

"For example, a rumour comes out from a personal source regarding an organisation. When that rumour gains traction, the organisation can then go and direct their legal attention towards the source of the rumour," he added.

Currently, Oman's Penal Law contains legislation designed to protect individuals from personal attacks. According to article 327, direct verbal abuse can lead to a jail term between 10 days and six months and/or a fine between OMR200-500. These punishments increase if the abuse is because of an employee's public position.

Article 326 of the law prohibits falsely accusing someone of an event that lowers their social standing, with the threat of an OMR500-1000 fine and a jail term between a month and a year in length.

Furthermore, publishing news or images that reflects badly on the private life of an individual or family is punishable with no less than one month in prison, and with a maximum of one year.

All of these crimes are legally binding if the victim files a complaint, with the exception of abusing a public employee.