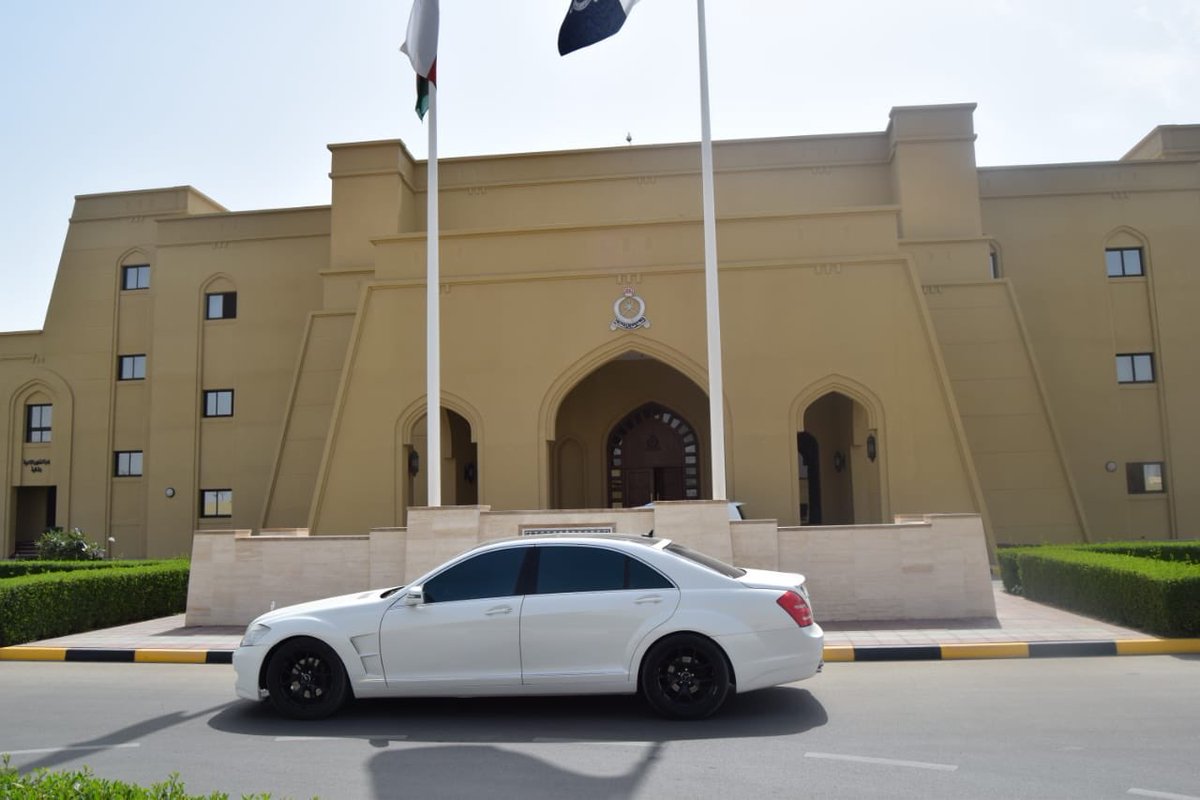 Royal Oman Police ROP said in a statement, "The police command of Al Buraimi Governorate arrested two vehicles and sent their drivers to investigating officers after they were racing on one of the roads in the Wilayat of Al Buraimi."