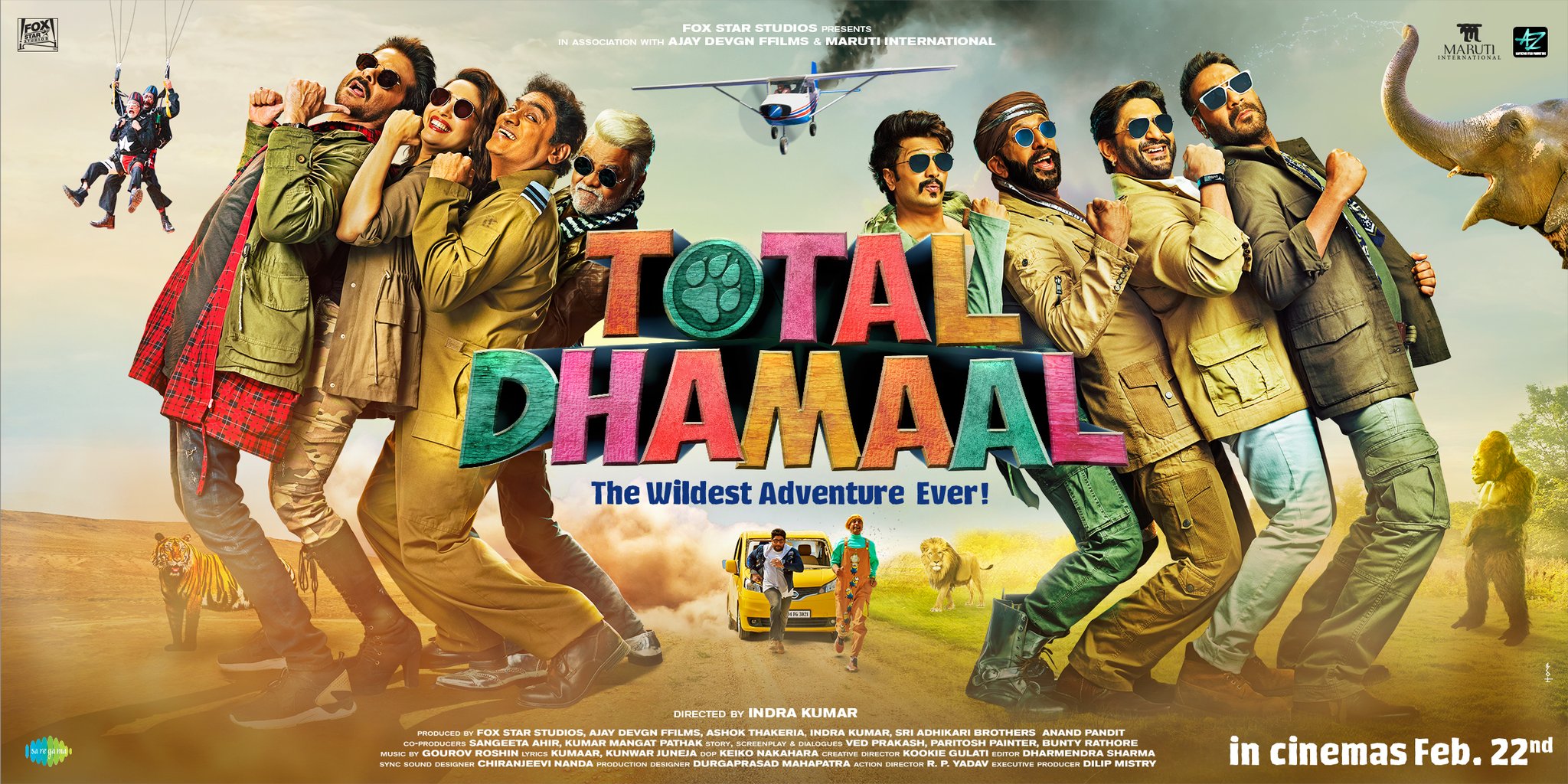 Devgn, who is starring in the much-expected Bollywood film, tweeted, “In light of the current situation the team of Total Dhamaal has decided to not release the film in Pakistan.”

The news comes just days after Pakistani insurgent groups were implicated by the Indian government over the attacks on a Central Reserve Police Force in the Pulwama district of Jammu and Kashmir, which led to the loss of the lives of 40 Indian paramilitary personnel.

Indian actress Madhuri Dixit, who is also starring in Total Dhamaal, had previously offered her condolences to the families of those who had lost their loved ones in the attacking, saying, “Words can't describe the pain that the families of our martyred soldiers would be going through. Expressing my sincere condolences to everyone in grief. I hope & pray for a terror free world.”