Patent holders urged to conduct research before implementing their ideas 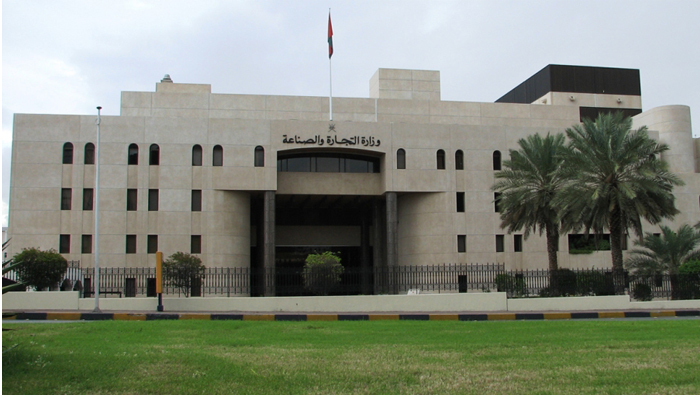 Muscat: The Ministry of Commerce and Industry has urged patent holders to undertake preliminary research work, which is a must for inventors and owners of creative ideas, before starting to implement them and turn them into concrete inventions.
This procedure will prevent and reduce the chances of the recurrence of inventions. In addition, it would help in accelerating the pace of economic growth and finding innovative solutions to technological problems.
The Intellectual Property Department said that an innovation was basically an idea. To turn this idea into a reality, the owner needs to have adequate time and financial resources.
Money and efforts have to be devoted so that the patent is given in its national office or any other office.
Therefore, before starting to convert it into a concrete invention, it is a must for the owner of the idea to carry out preliminary research to make sure that there are no other similar inventions not only in the country where he/she resides, but also across the world. This is required to save the money and efforts spent during those stages.
The ministry said that insufficient initial research might lead to solutions, which have already been produced, are in existence or have been developed.
It said that there were international companies who lose large amounts of money annually because of insufficient research, although these companies are aware of the importance of initial research.
The lack of research or wrong methods gives inaccurate results, which ultimately leads to losses for these companies.