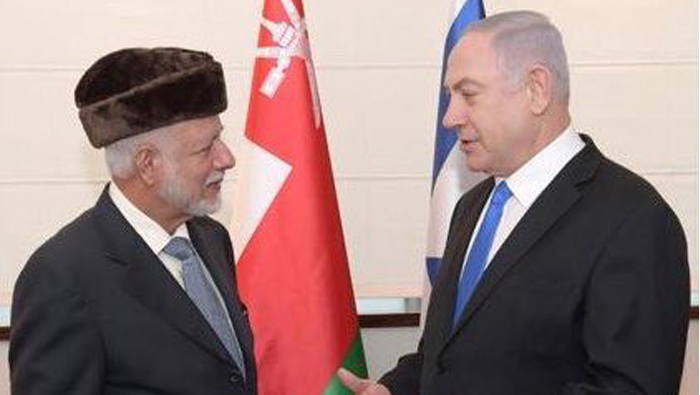 Muscat: Minister Responsible for Foreign Affairs Yousuf bin Alawi bin Abdullah met with Israeli Prime Minister Benjamin Netanyahu on the sidelines of a meeting to discuss the Middle East.
In a statement online, the Ministry of Foreign Affairs said: "His Excellency the Minister Yousuf Bin Alawi met with Israeli Prime Minister Benjamin Netanyahu in the Polish capital, Warsaw, on the sidelines of the Ministerial Meeting on Supporting the Future of Peace in the Middle East, which will be held from February 13-14."