Middle East growth should still pick up in 2019 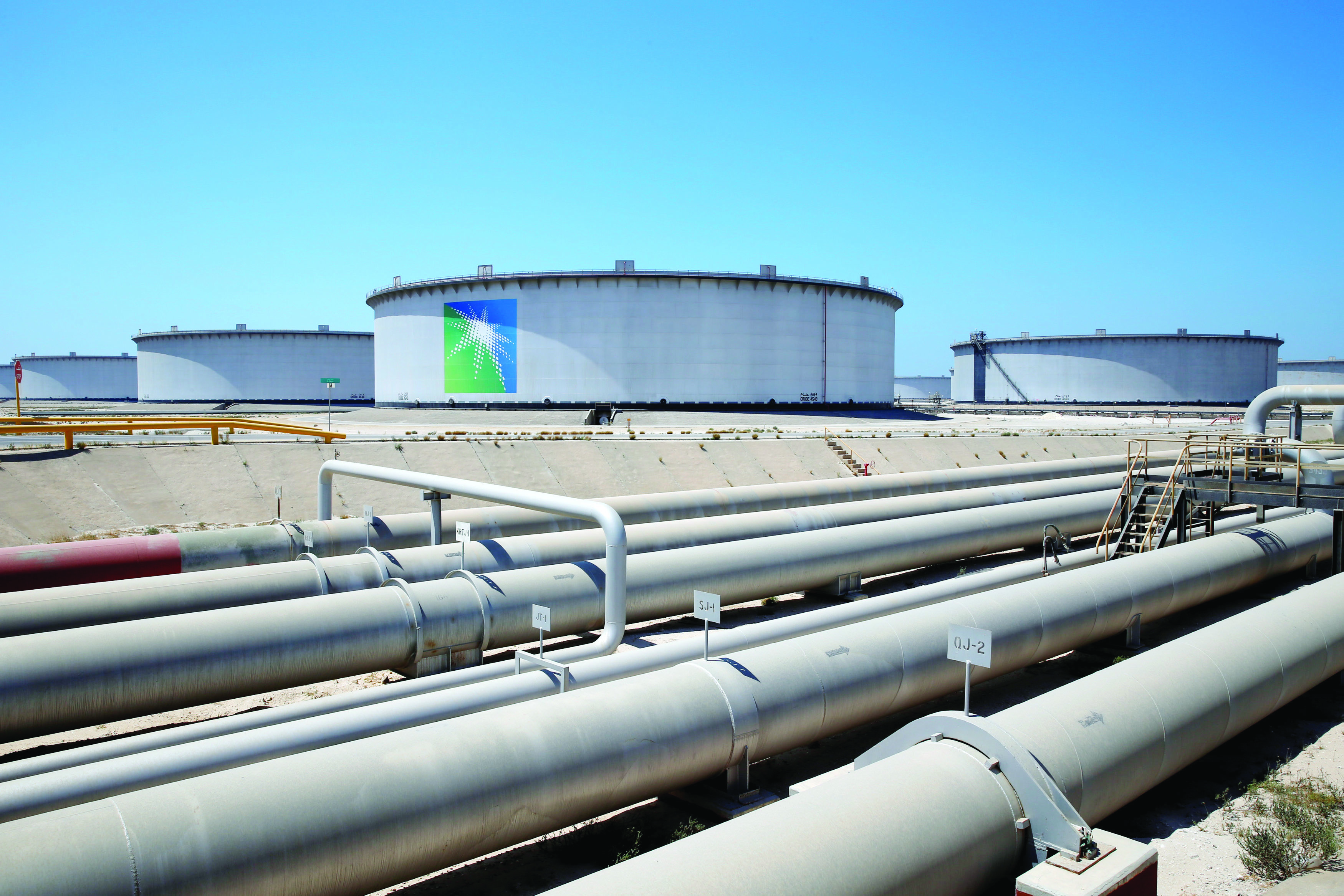 Muscat: Oil market developments are likely to be the dominant economic driver for the region once again in 2019, following the sharp decline in prices in the final months of 2018, according to a new report.
The latest issue of PwC’s Middle East Economy Watch unpacks the economic trends from 2018, previews the outlook for 2019, and takes a deep dive into the economic impact of the VAT roll out in the UAE and Saudi Arabia.
The report said that weaker oil would put pressure on expenditure in countries with higher break-even prices. This includes Saudi Arabia, whose 2019 budget envisages a 20 per cent increase in capital expenditure (Capex) and a 7 per cent overall increase compared with the 2018 outturn.
However, Saudi Arabia’s low debt level (about 19 per cent of the gross domestic product (GDP) means it can finance a larger deficit if needed, although it is still aiming to balance its budget by 2023.
“2018 was the best in five years for Middle Eastern oil exporters, driven by two main factors — rising oil prices and increased government spending. This combination of stronger prices, as well as fiscal and structural reforms put these economies on a solid footing for 2019, despite a weaker final quarter marked by increased geopolitical risks and oil prices falling into correction by year’s end,” Richard Boxshall, Senior Economist at PwC Middle East, said.
M&As and IPOs
Whatever happens at a macroeconomic level, 2019 is likely to be an active year for corporate transactions. This includes major mergers and activity and initial public offering activity.
Banking sector mergers are under discussion in several countries. The region is widely recognised as being overbanked and has begun to consolidate over the past few years. As banks scale up through mergers, this should boost the sector’s capacity to finance projects and businesses, supporting growth.
Meanwhile, efforts to attract investment will continue, including the announcement of which sectors are eligible for 100 per cent onshore foreign ownership under a new UAE law. There should also be progress in privatisation efforts in Saudi Arabia, Oman and Kuwait.
Value added tax
With some caveats, early data suggests that the inflationary impact of the tax has been contained, its impact on growth limited and in Saudi Arabia, has raised more revenue than was initially expected. Overall, the new tax policy has been relatively successful in diversifying government revenue without producing excessive inflation. A fuller picture will emerge over the next six months or so, including from studying Bahrain, which joined the VAT club this year.
Saudi Arabia’s preliminary fiscal outturn data, released alongside the budget in December, estimates that VAT raised $12.2o billion in 2018. This is nearly a third more than it had expected, in a January 2018 projection made by the General Authority of Zakat & Tax, and is equivalent to about 1.6 per cent of GDP. This suggests a relatively high efficiency of collection in relation to private consumption by international standards. The VAT brought in more funds than the expat levy and excise taxes combined, and triple the amount from taxes on income and capital gains.
No data is available on the UAE yet, but it is likely to be higher in relative terms than in Saudi Arabia because private consumption makes up a larger share of the economy. As much as 70 per cent of the revenues will be distributed to Emirate level governments, potentially providing a substantial boost for some emirates.