Over 1,000 expats arrested this month 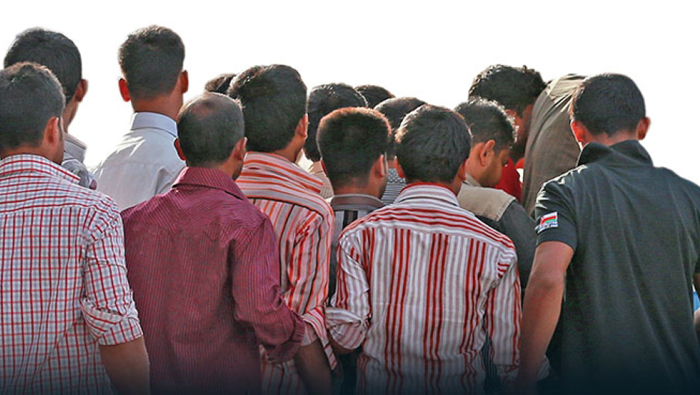 Muscat: At least 1,066 expats were arrested for Labour Law violations and criminal activity in the first 23 days of 2019, according to figures released by the Ministry of Manpower and the Royal Oman Police (ROP).
In addition to the arrests, 554 expats were also deported by the Ministry of Manpower and the ROP so far this month. Some 490 were labour law violators, while the other 64 were infiltrators who were deported through the Muscat International Airport.
The figures are based on data released by the two authorities recorded from January 1 until January 23. The expats arrested were from various nationalities, including Arabs and Asians.
Numerous campaigns have been carried out by the competent authorities in Duqm, Bausher, Seeb, North Batinah, North Sharqiyah, Musandam and Dhofar. So far this year, the ROP arrested expats for their involvement in theft, drugs, illegal infiltration, and begging.
Of the 1,066 expatriates who were arrested, 68 women were arrested on charges of “committing acts contrary to public morals”, the ROP announced in the wilayats Sohar and Boushar. The women arrested in Sohar were from “Asian nationalities”, while the ones arrested in Muscat were from “various nationalities”.
On January 23, the Ministry of Manpower announced that 403 people were arrested in Duqm as a result of a two-day inspection campaign carried out in cooperation with the ROP.
In a statement, the ministry said, “An inspection campaign was carried out in the last two days in Duqm by the ministry, represented by the joint labour inspection team in the governorate of A’Dhakiliyah and in cooperation with the ROP Command in Al Wusta Governorate, represented by the Special Tasks Unit in the wilayat of Duqm.”
The inspections “resulted in the arrests of 403 workers who violated labour laws”, the ministry added.
Between January 1 and 23, the ROP arrested 16 Asian nationals for attempting to smuggle at least 40,000 litres of diesel and for entering the country illegally. The arrests were made in Omani territorial waters in Musandam.
The police have continued to call on all citizens and residents to report any illegal activities.