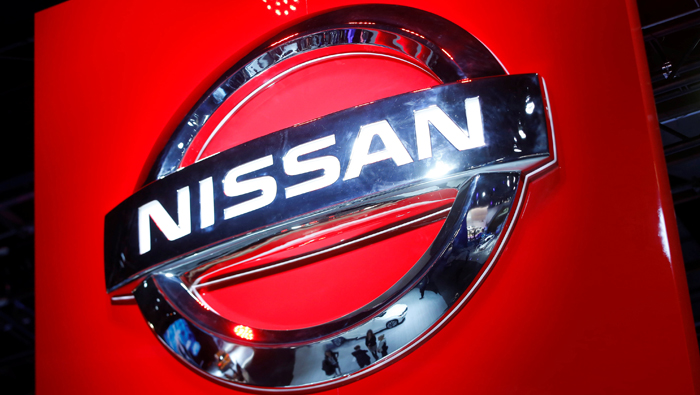 Tokyo: The French government has told Japan it will seek a merger between Renault and Nissan following the shock arrest of former Nissan chairman Carlos Ghosn, reports said on Sunday.
Ghosn headed a powerful alliance between Nissan, Mitsubishi and Renault before his arrest in November on charges of financial misconduct.
A delegation including Martin Vial — a Renault director designated by the French government — made the merger request at talks with Japanese officials in Tokyo, Kyodo News reported, citing sources close to the matter.
The French government is the biggest shareholder in Renault with a stake of more than 15 per cent, while Renault owns 43.4 per cent of the Japanese carmaker Nissan with voting rights.
A merger between the two is favoured by French President Emmanuel Macron, Kyodo said.
Japanese business daily Nikkei also reported the merger request by the French delegation, saying Nissan had been opposed to giving Paris greater sway over the Japanese carmaker.
According to Nikkei, the delegation also said Renault wants to name Nissan's next chairman — a post that has remained vacant since ouster of Ghosn on his arrest in November.
Macron last month held talks with Japanese Prime Minister Shinzo Abe on the sidelines of the G20 summit in Argentina, in which they only agreed to ensure a stable relationship within the three-way alliance, which also includes Japan's Mitsubishi Motors.
Abe reportedly stressed the importance of all three companies "maintaining their stable relationship" at the summit talk.
But the Japanese premier reportedly also said the fate of the group should be decided by "private businesses" and "governments should not commit to how the alliance should operate going forward", according to a senior government official quoted by Kyodo.
Last week, Renault said it had launched the search for a successor to Ghosn, after a Tokyo court quashed his appeal for bail as he faces three charges of financial misconduct.
The French government has called for a board meeting to pick Ghosn's successor.
Nissan, which holds a 15 per cent stake in Renault, is widely seen as hoping to reduce the influence of the French partner on its management and review the alliance to make it more equitable.