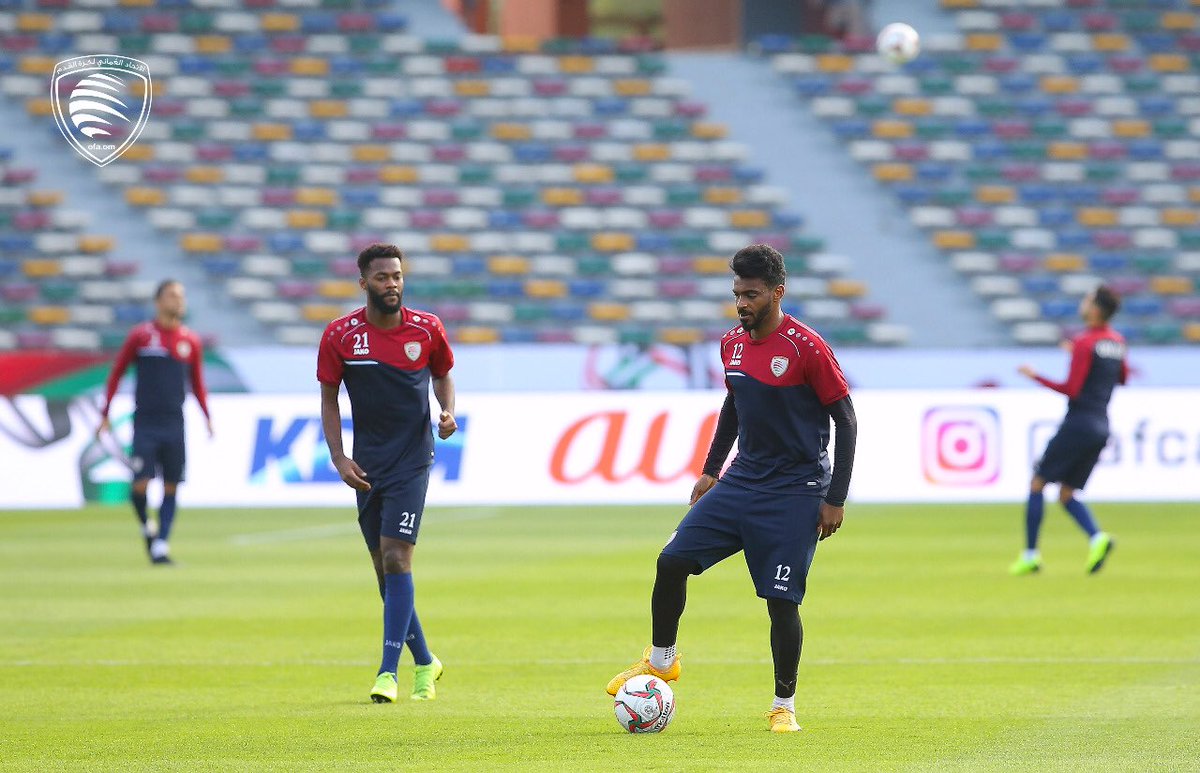 Muscat: Oman will aim to get their AFC Asian Cup campaign back on track when they face four-time winners Japan at the Zayed Sports City stadium in Abu Dhabi.
The Red Warriors will face a star-studded Samurai Blue squad at 5:30 PM GST, with goalscoring hero Ritsu Doan and former Inter Milan defender Yuto Nagatomo expected to play. However, Oman is confident they have what it takes to gain a win.
Oman's Pim Verbeek, has plenty of experience with the J-League that will come in handy.
The former Omiya Ardija and Kyoto Sanga F.C. manager said, “I know Japan and this team is very good, and they know a great deal about football.
"We need the points from Japan, and we will do everything we can to win."
Verbeek added that Oman would be facing the "best team in Asia".
However, the Dutchman confirmed that he "was happy with the players I chose."
"We took our time building this team, scoring against us will not be easy."
While Oman lost to Uzbekistan 2-1 in their opening game, they will be hoping to bounce back against Japan and earn a win that could prove crucial in their quest to progress to the Asian Cup knockout stages for the first time in history.
Japan faced an uphill battle against Turkmenistan in their opening game after falling behind in the 29th minute. However, in a show of character and grit reminiscent of their successful campaign during the 2018 World Cup, Japan came back to win the match 3-2.
And their coach, Hajime Moriyasu, will expect to show Oman the same spirit when they meet this evening.
He has called on his players to "showcase their full potential,” against Oman.