Inspection of 331 out of 380 industries completed 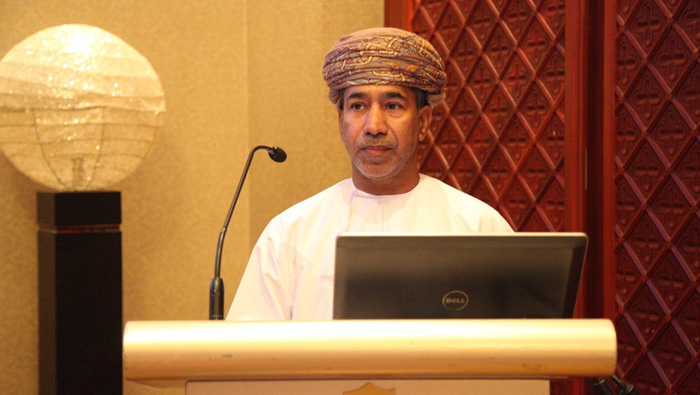 Muscat: The Ministry of Commerce and Industry’s Directorate General of Industries continued its inspection campaign for the year 2018 to target 380 industrial facilities in various governorates of the Sultanate. The drive is aimed at correcting the conditions of these industrial establishments and urging them to abide by the applicable laws and regulations.
Engineer Ali bin Saif Al Hadi, Secretary of the Industrial Register at the Directorate General of Industries of the Ministry of Commerce and Industry, said that the number of industrial establishments covered under the inspection campaign so far was 331 out of the total target of 380 such industries. These included 25 in Al Batinah Governorate, 48 in Al Buraimi, 93 in South Al Sharqiyah, 42 in Al Dakhliyah, 13 in Musandam and 30 in Dhofar Governorate.
Al Hadi said that the inspection of the activities carried out by the industrial establishments covered raw materials and equipment used in production. It was also meant for confirmation of production capacity, as well as the level of compliance of the project with regard to safety and hygiene measures.
This was in addition to urging the targeted enterprises to recruit national manpower, which they need at their various stages from execution to expansion. It shows the government's interest in this sector, as it takes care of it and provides it the best possible facilities—as proposed under the national programme for economic diversification Tanfeedh —for industrial projects and initiatives.
He said that industrial monitoring was key to ensuring that the industrial establishments complied with the laws and regulations governing the sector to improve and increase their efficiency.
This helps in bolstering trade and developing the national economy through joint efforts of the private sector and the industrial monitoring organisations of the Sultanate, which continuously supervise the control of products and production lines as per their jurisdiction.