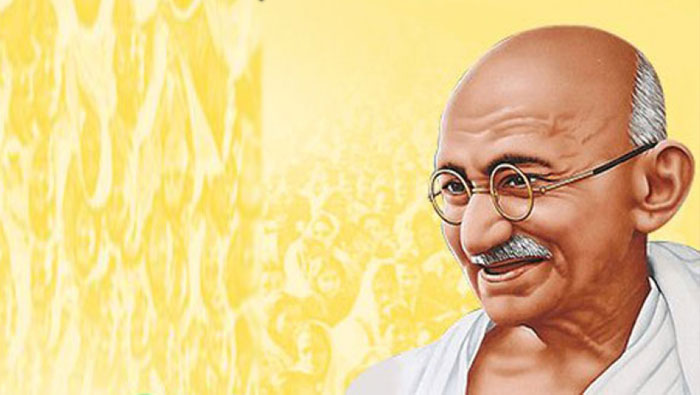 Muscat: India’s Embassy in Oman has announced the dates of the next ‘Know Gandhi’ quiz, which is being organised by the Government of India to commemorate the 150th birth anniversary of Mahatma Gandhi.

Three quizzes have been organised so far, and the fourth online quiz will be on held January 2, 2019.

Widely hailed as the father of the nation, Gandhi was at the forefront of India’s freedom struggle against its British colonists, and is an integral part of Indian culture today.