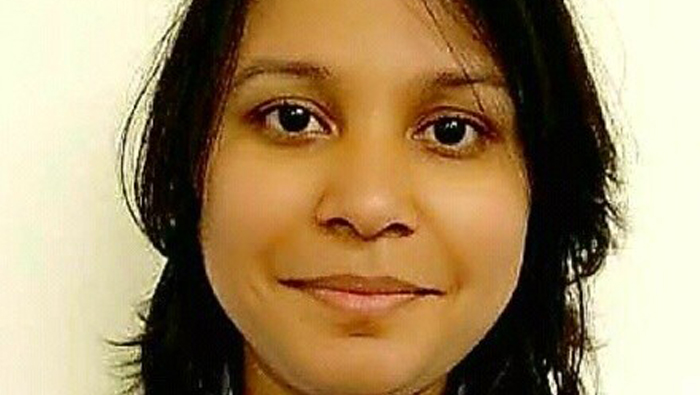 Muscat: The sin tax, also known as selective or excise tax, is levied on specified activities related to goods often considered harmful to human health or the environment, for example alcohol or tobacco. It was originally introduced to deter the consumption of “sin goods” and can also serve as a significant means to supplement tax revenues.
Member states of the Gulf Cooperation Council (GCC) agreed to introduce excise tax under the Common Excise Tax Agreement of the States of the GCC. The agreement provides for the levy of excise tax on the importation, production, possession and release of excisable goods outside a tax suspension situation, as well as the loss or damage of excisable goods in a tax suspension situation.
Accordingly, importers, producers, stockholders or tax warehouse keepers must evaluate their obligation to pay excise tax (and all the other compliances that ensue). This covers the import, production, possession and release or consumption of excisable goods.
Excise tax in the GCC is usually a supply chain cost. An intermediary’s ability to recover or deduct excise tax paid is severely restricted. Theoretically, the importer, producer, stockpiler or tax warehouse keeper can add the excise tax to the price of the excisable product and recover it from the customer. But in practice, an organisation’s ability to recover excise tax from the customer depends on various factors, such as the contractual arrangement with the purchaser, product demand, or the pricing of comparable products by the competition.
If an organisation recovers the entire amount from the customer, it means an increase in the price of excisable goods for the purchaser. If an organisation is unable to recover the entire excise tax, it means a decrease in profits for the organisation. Considering the rate of excise tax in the region ranges from 50 to 100 per cent, the impact could be significant in either scenario.
For example, if the tax is borne by the purchaser, the price for the customer would be higher, while if the tax is borne by the supplier, the price for the customer would be the same, but the profits of the company would be impacted.
Based on our implementation experience, we have observed that while evaluating the possibility of recovering excise tax from the customer, wholly or partially, it is critical that organisations give due consideration to certain factors, such as whether existing or long-term contracts and purchase orders allow the recovery of an additional excise tax, or how absorbing the excise tax, wholly or partially, would impact the organisation’s profitability. Companies should also consider how the price hike for the customer is likely to disrupt the demand for goods and if the competition is also likely to recover the excise tax from the customer, wholly or partially.
Organisations that are likely to be impacted by the introduction of excise tax, either in the capacity of a supplier or purchaser, should plan ahead of implementation to avoid last minute business disruptions.

* The author is the Director, Tax, KPMG in Oman