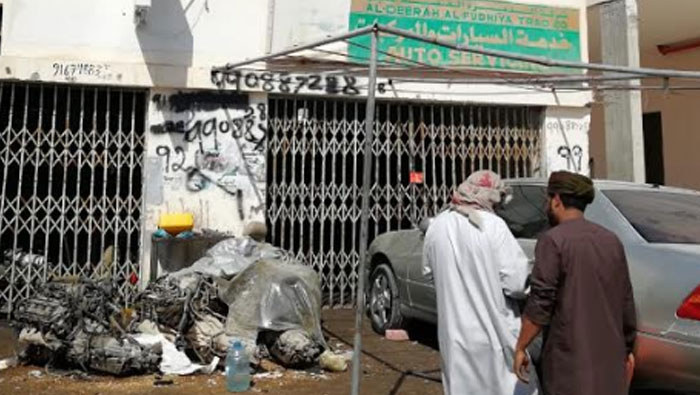 Muscat: Dhofar Municipality has shut down 130 shops and fined another 230 in the Salalah Industrial Zone, authorities have said.

The shops, according to officials, were closed and fined after authorities conducted an inspection campaign in the area.
**media[978310]**
According to an official statement, "Salalah Municipality, represented by the Department of Health Affairs [conducted] inspection visits in the Salalah Industrial Zone. [This] resulted in the closing of 130 shops due to expired licenses, while 70 shops were fined and 230 were warned for distorting the general view."

The campaign's activities targetted shops, workshops, and garages in the industrial zone to ascertain their conditions and to ensure that they are complying with the requirements and standards specified in the local orders and the laws applied by Dhofar Municipality.