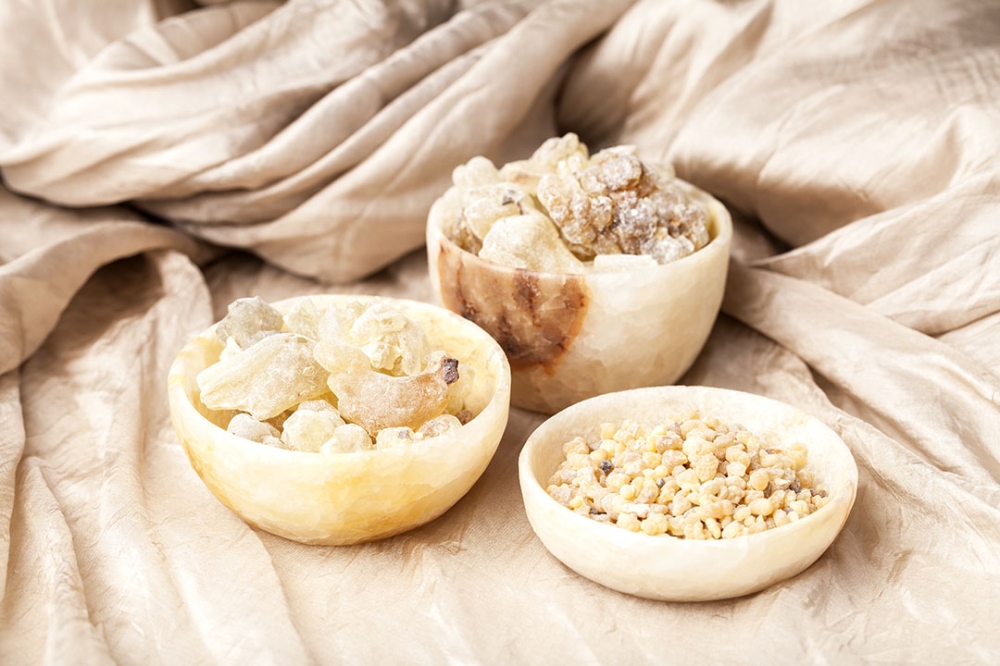 Muscat: The Ministry of Commerce and Industry has received three applications for the protection of geographical indications, which include Omani frankincense, the goats of Jebel Akhdhar and the cows of the south of Oman, the ministry announced.
The ministry believes that in the near future, it would be possible to protect a number of Omani foods, crafts and other products with geographic indications, prohibiting people from outside Oman from violating the rights of the country’s products.
Ali bin Hamad bin Saif Al Mamari, Chairman of the Industrial Property Department at the Ministry of Commerce and Industry, said, “The Omani legislator has defined geographical indications in the Industrial Property Law issued under the Royal Decree No. 67/2008 saying that it determines the origin of a commodity in a territory of a country, or a region or a place in that territory, whereas the nature, reputation or other characteristics of that commodity are mainly rooted in that particular geographic region.”
According to this law, the application for registration of a geographical indication with the registrar would be filed only by legal experts or any competent authority who is engaged as a producer in the geographical area specified in the application in respect of the goods mentioned in the application, said Al Mamari.
He said: “The act also authorises producers who are engaged in any activity in a specific geographical area to prevent others from using identical marks in goods or services which are similar to those for which the geographical indication has been registered.”
Al Mamari said that the protection of geographical indication was of huge importance from a social aspect.
“It helps in uplifting the standard of living of individuals, as it encourages them to increase production and gain financial returns. It is also beneficial to the economy of the Sultanate. If these products are exported outside due to their quality, it introduces tourists to the various components and elements of Omani products, such as frankincense, Omani halwa, Omani lemon, Omani thyme or Zatar, stones and minerals of Oman, pomegranates of Jebel Akhdar, rose water of Jebel Akhdhar, Omani dates and other such products which could be surveyed and covered in the future by the authorities concerned.”
He said that it was important to take decisions prohibiting the export of Omani frankincense trees for commercial purposes, as well as the import of non-Omani frankincense from abroad to protect the quality of Omani frankincense trees and their products.