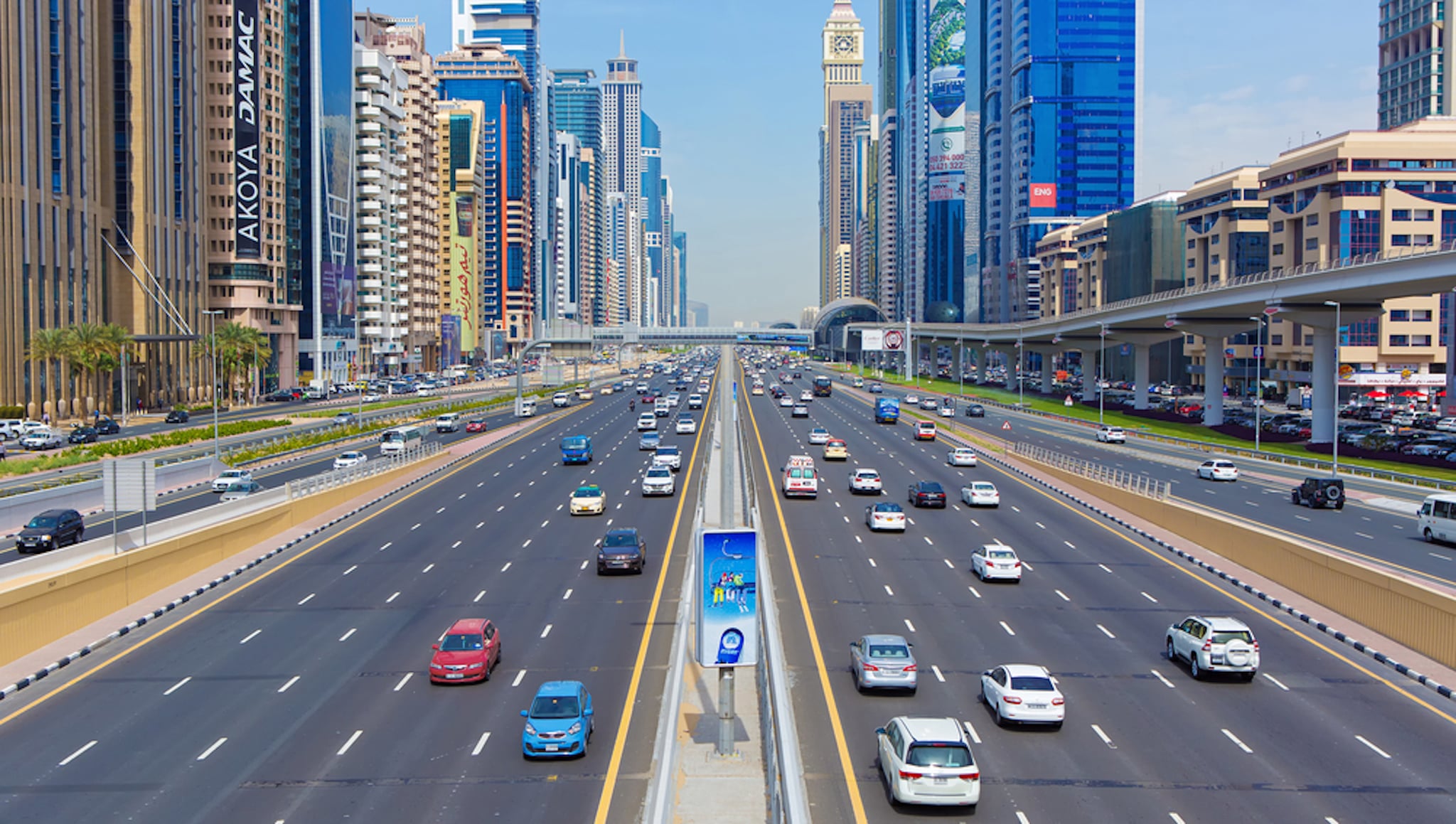 Muscat: The Abu Dhabi Police has announced that the maximum speed limit along several roads in the Emirate will now be 140 kmph starting from today, December 2, 2018.

In an online statement, police officials said: “The introduction of the modification of speed on some roads in the Emirate of Abu Dhabi will start today.”

According to the authorities, the roads affected by the speed limit change are the Sweihan-Al Hayer Road (E20) from Zayed Military City roundabout to Truck Road intersection (E75), the Sweihan-Al Hayer Road (E20), from Truck Road intersection (E75) to Al Hayer. The other roads include, Al Ajban-Al Saad Road (E16) from Al Ajban Palace roundabout to Al Saad and Al Ain-Al Qou' (E95).

The speed limit, officials added, is only applicable to the roads and routes mentioned.