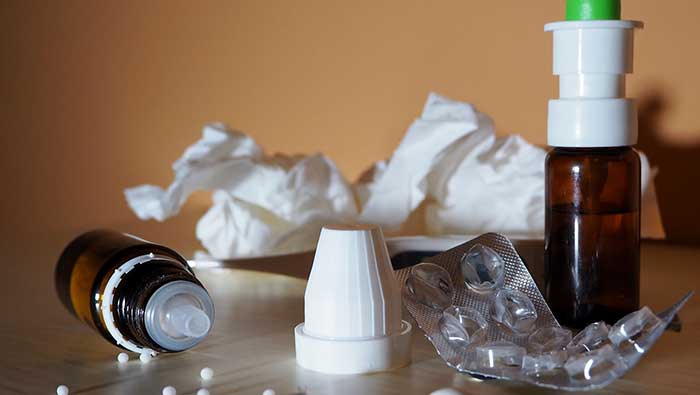 Muscat: Oman recorded 2,726 cases of influenza during the last flu season (July 2017-July 2018) according to an advisory released by the Ministry of Health (MoH). However, just 291 cases were recorded from July to the end of September, 2018, compared to 992 cases during the same period last year.
According to the advisory, given the Sultanate's semi-tropical location, seasonal flu viruses appear throughout the year. However, the viruses actively begin in early September and could continue until the mid of May and occur twice a year.