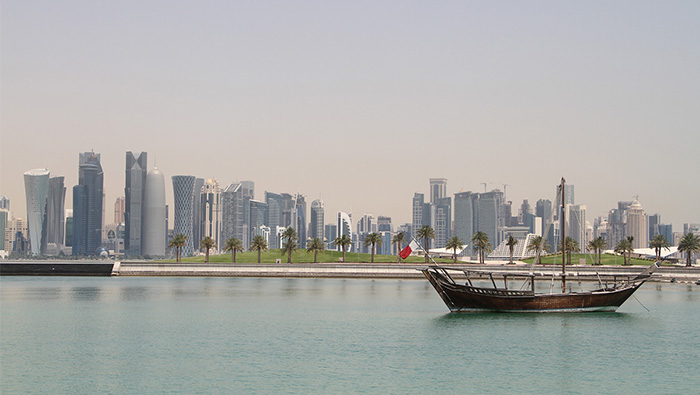 Beirut: A new insurance fund in Qatar to help migrants cheated of their wages could become a welcome lifeline for the millions of foreign labourers, rights groups said on Wednesday.
Qatar, which uses foreign workers as it prepares to host the 2022 World Cup soccer games, plans to establish the fund to "guarantee their rights", its state-run media reported following a decree from the country's ruler, Sheikh Tamim bin Hamad al-Thani on Tuesday.
Rich in oil and natural gas, the kingdom was in the news for its "kafala" sponsorship system of workers. Labour advocates say the system leaves Qatar's mainly Asian migrant workers — numbering about two million — open to exploitation.
"This fund could bring hope to hundreds of migrant workers who have been ripped off by abusive companies while working in Qatar," Steve Cockburn, deputy director of global issues at Amnesty International, said in a statement.
Calling it a "welcome step", Cockburn said Qatar must make sure the insurance funding for the workers is both sufficient and timely.
Qatar has put in place a series of safeguards over the past year, including setting a temporary monthly minimum wage of 750 riyals ($200 U.S.).
Last month it lifted a requirement that foreign workers must get permission from their employers to leave the country — a change labour rights groups had long campaigned for.
The insurance fund decreases the vulnerability of workers, said Houtan Homayounpour, head of the International Labour Organisation (ILO) office in Doha.
"It is a great milestone... It will definitely have a positive impact," he told the Thomson Reuters Foundation.