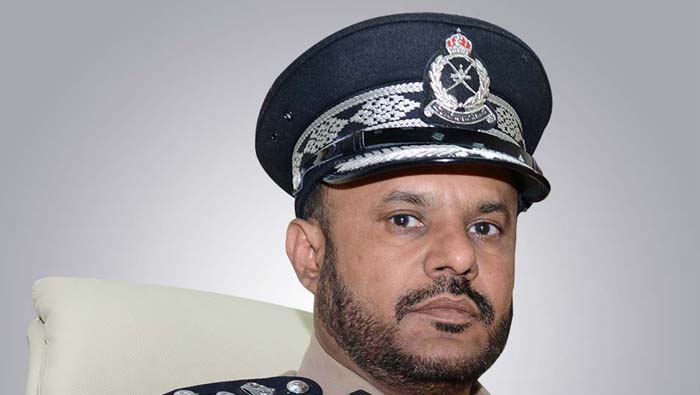 Muscat: Improved road networks in Oman have helped slash the number of driving injuries and deaths, according to a senior official at Royal Oman Police (ROP)
Brigadier Mohammed Al Rawas, Director General of the Traffic Department at the Royal Oman Police (ROP), revealed the number of deaths on our roads has dropped by 50 per cent since 2012, while the total number of accidents has also fallen by 60 per cent over the same period.
“The Sultanate has achieved the eighth position in the world, and the first in the Arab road quality index. The roads have undergone great development. The length of paved roads exceeds 33,000 km and development of roads in the past years has contributed to smooth traffic flows.
“With the spread of the road network, ROP was able to provide increased traffic control, at great effort, to maintain the safety of users.
“It has achieved a significant reduction in the number of accidents, falling 60 per cent compared to the end of 2012, as well as a decrease in the number of deaths, by more than 50 per cent, and injuries by more than 30 per cent during the same period.”
He added this was as a result of officials and motorists working together.
According to the 2018 Global Competitiveness Report released by the World Economic Forum, the Royal Oman Police (ROP) was also ranked first in the Arab world, and fifth worldwide, in terms of the reliability of police services.
Al Rawas added: “ROP is happy with the achievements by the police in this year's Global Competitiveness Report, which was recently published, providing measurements that contribute to the acceleration of production and prosperity for 140 countries around the world, relying on 12 core categories that are the pillars of the Competitiveness Index.”
The report also showed that the Sultanate ranked first in the world in the lack of occurrences on the terrorism index thanks to its political stability and security, which in turn reflected the Sultanate's distinction of having the lowest incidence of organised crime.
As many as 417 Omanis lost their lives in 2017 on the nation’s roads. The number of expats who lost their lives in road accidents stood at 223. A further 2,353 were injured in road accidents in 2017, and that total included 841 expats. Fridays saw the most deaths from road accidents in 2017, with 109 deaths from 532 accidents.