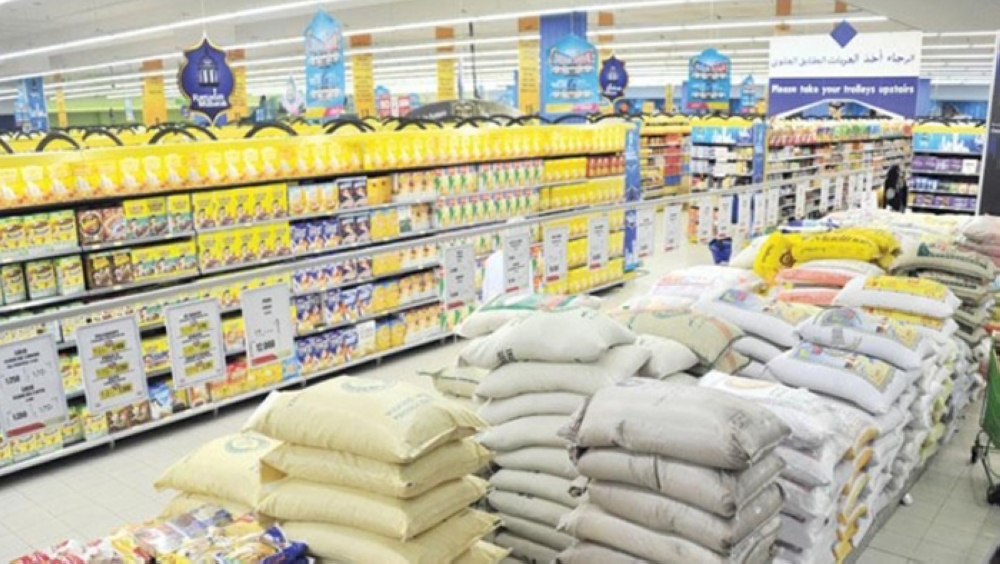 London: The Sultanate achieved a better overall assessment in the Global Food Security Index (GFSI) in 2018, according to the British Economist's report entitled Building Resilience to Conflict through Food-Security Policies and Programs, recording (74.4) points out of (100) points compared to (73.9) points in 2017, up by (0.5) points. The Sultanate ranked third in the Gulf Cooperation Council (GCC) and Arab level and (29th) at the global level.
The report pointed out that despite the decline of the Sultanate's ranking to 29th position after it was ranked 28th in 2017, but it got a better assessment during 2018. The Sultanate remained at the sixth place at the GCC and Arab levels in the criterion of access to food. It remained at the same rank of 2017, which was 33rd globally.
In the Food Availability Standard, the Sultanate ranked first among the GCC and Arab countries to maintain the same regional ranking for 2017 while the global ranking of this standard dropped from 21 in 2017 to 22 in 2018. However, the rate of assessment of this component increased by 1.1 point, rising from 75.3 points in 2017, to 76.4 points in 2018.
In the Food Safety and Quality Standard, the Sultanate globally advanced to the 34th after it was 35th in 2017. Despite this progress, the assessment rate slightly decreased by 1.1 points, dropping to 71.8 points in 2018. The Sultanate advanced at the Arab and GCC levels to the second place after Qatar. It was in the 3rd rank at the regional level.
As for Natural Resources and Resilience standard, the Sultanate ranked (107), tied with Saudi Arabia, falling from 106 in 2017. Its assessment decreased by 1.6 point compared to 2017, to end up to 46.9 points. On the regional level at the GCC and Arab levels, the Sultanate advanced from 4th to 3rd place after Kuwait and Qatar respectively.
The index is based on evaluation criteria derived from elements of the universally adopted concept of food security, namely accessibility, food availability, food quality and safety, and natural resources and resilience.
Singapore ranked first in the world, followed by Ireland in the second place, the United Kingdom in the third place, the United States of America in the fourth place and the Netherlands in the fifth place.
Singapore ranked first among 113 countries in the world, including the GCC countries, due to being a high-income country with an increase in the per capita gross domestic product (GDP) of about 30 per cent since 2012. It is the second best country in the household expenditure on food after the United States of America.
The report confirmed that global food prices have become relatively stable.