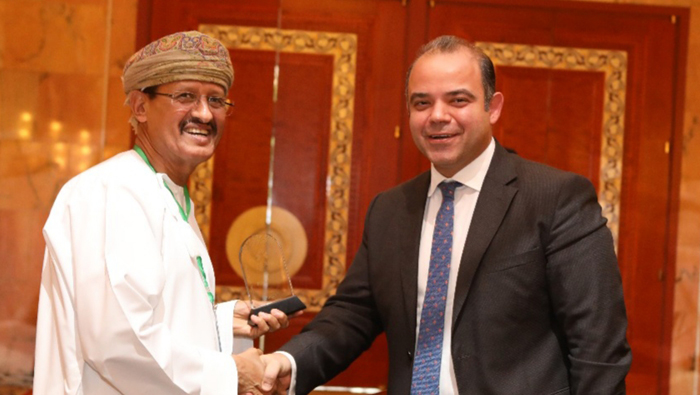 Abu Dhabi: The Federation of European and Asian Stock Exchanges (FEAS) elected Muscat Securities Market (MSM) as Chair. Ahmed bin Saleh Al Marhoon, MSM Director General was selected as the FEAS new chairman.
This came during a meeting of FEAS General Assembly, held in Abu Dhabi, in the presence of representatives of stock exchanges and financial markets.
Ahmed bin Saleh Al Marhoon said that the election of MSM to chair FEAS came in light of the confidence of FEAS members in the MSM leading role and its efforts and initiatives in the development of FEAS work, enabling it to fulfill its mission, achieve its vision and the success of its programs that enhance cooperation among members and exchange of experiences on issues of mutual interest.
MSM has been the FEAS vice chairman in the previous period, which was chaired by the Egyptian Stock Exchange.