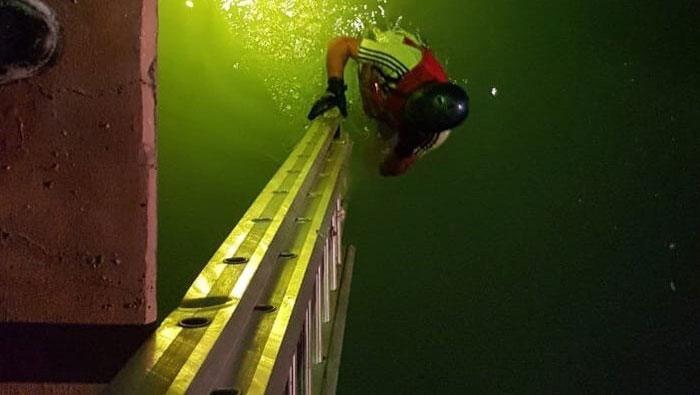 Muscat: An expat worker has been found dead after he was reported missing, the Public Authority for Civil Defence and Ambulance said.
According to authorities, the worker drowned in a company water pond in Suwaiq.
In a statement online PACDA said, "The teams of the Civil Defence and Ambulance Department in the North Batinah responded to the report of a missing person of Asian nationality in wilayat Suwaiq. He was found dead after drowning in one of the company's water ponds in the wilayah."