Weather update: Chances of isolated rain in parts of Oman 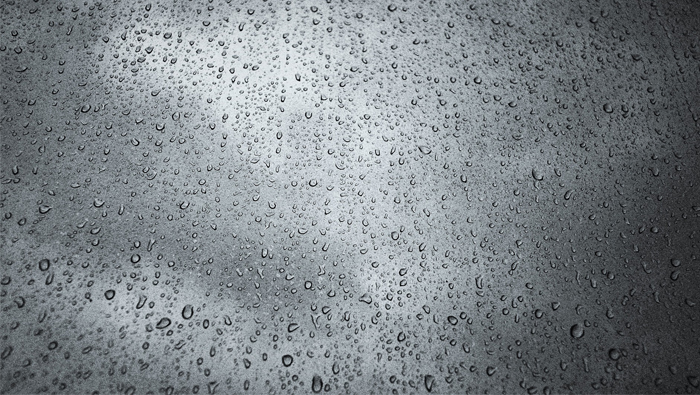 Muscat: There are chances of isolated rain in Al Hajar mountains and the areas surrounding it, during the afternoon and evening, the Public Authority for Civil Aviation (PACA) announced on Friday.
According to PACA, "[There will be] mainly clear skies over the rest of the Sultanate with chances of high clouds. Convective clouds could also develop along with isolated rain, during the afternoon and evening in the Al Hajar mountains."
In addition to that, the coastal areas of South Al Sharqiyah, Al Wusta and Dhofar could witness low level clouds or fog patches late in the night or early in the morning.
Temperatures will range between 20 to 36 degrees Celsius across the Wilayats in Oman. While the lowest temperature will reach 20 degrees Celsius in Saiq, the highest will be 36 degree Celsius in Khasab, Sohar and Ibra.