Omani Dates Festival to be launched 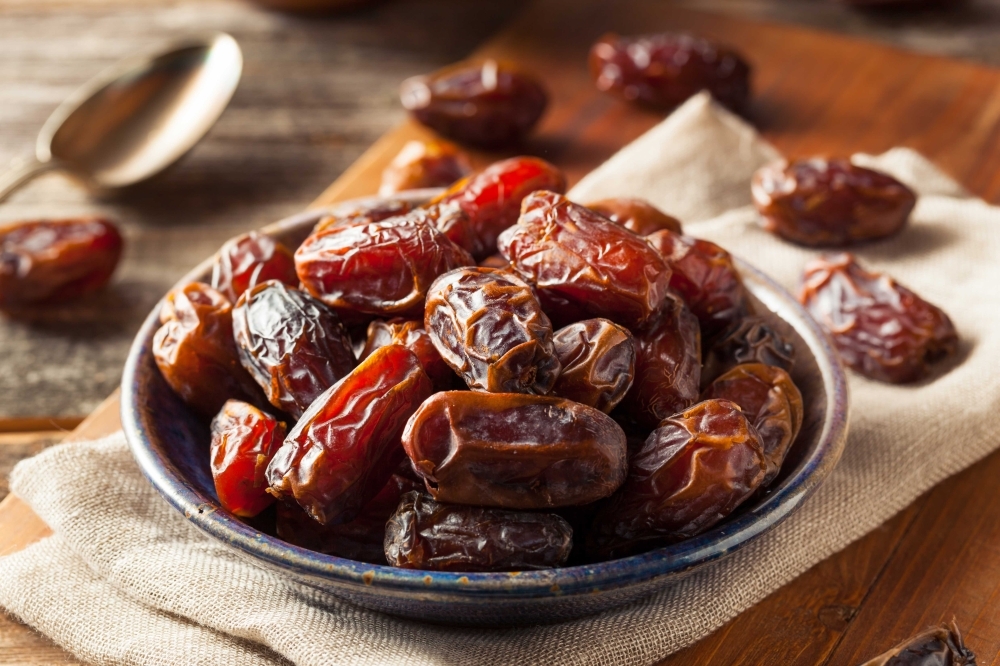 Muscat: The 6th version of the Omani Dates Festival, organised by the Ministry of Agriculture and Fisheries, in cooperation with the Public Authority for SMEs Development “Riyada” will be launched today. The Festival includes events, activities and seminars, the most important of which is that one on the Omani dates market.
Dr. Fu’ad bin Ja’afar Al Sagwani, Minister of Agriculture and Fisheries said the Omani Dates Festival is part of the ministry efforts to develop the farm sector.
He added the festival aims at introducing the value of the Omani dates and raising public awareness on the importance of dates and date palm trees for Omanis.
He pointed out that the Festival, which will run through from October 24 to 31, includes a seminar on the Omani dates market.
A number of Omani table and manufactured dates will be displayed.
As more as 70 farmers, factory owners alongside with a number of relevant public and private organisations will take part at the eight-day event. Commenting on the estimates of the local dates production, the Minister of Agriculture and Fisheries said that as per the survey carried out by the Ministry in 2017, the production is estimated at 361,000 tonnes compared to 355,000 tonnes in 2016 and 344,000 tonnes in 2015.
While 53% of the production went for human consumption, 6% were exported, which means that 41% of the production can be processed in the dates factories.
It also means that there are many promising opportunities for dates processing industries.
He also noted that the Ministry has implemented a number of development programmes to promote production through guidance and research. The Ministry also distributed 725,000 seedlings to farmers at the different parts of the Sultanate in the past period to replace the old date palm trees with new ones known for high production.
The Ministry also implemented a project for the development of the packing and packaging units.
It provided subsidy for 200 farmers from the different parts of the Sultanate. It also distributed 750 packaging machines as part of this project. The Ministry also subsided more than 20 farmers who own dates units at the local and international festivals.
The Ministry also organised visits to countries that have advanced experiences in dates marketing.
“Throughout the past five years, the Ministry subsidised the participation of more than 340 farmers, marketing executives, dates processing factories owners, SMEs and citizens who carry out domestic work related to dates,” he concluded.