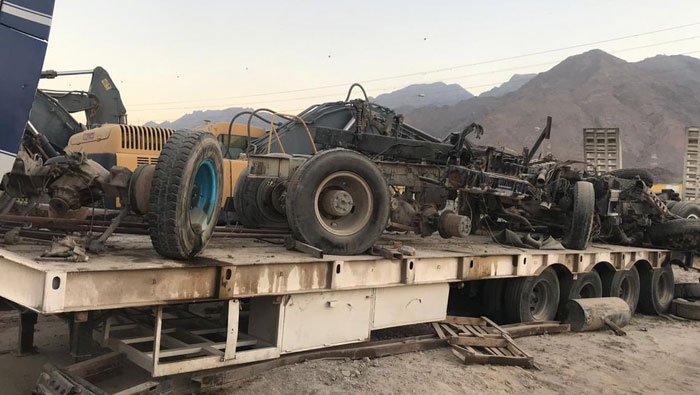 Muscat: A company in Bausher has been fined for selling, displaying spare parts out in the public, officials from Muscat Municipality have said.

According to authorities, selling of such materials out in the public and not in a store, is against the law and regulations of the market.

In an online statement, the Municipality said: “The Urban Inspection Department of the General Directorate of Muscat Municipality in Bausher seized and fined a company, for displaying and selling spare parts out in a public site. This is contrary to the laws and regulations related to the local order for the regulation of markets.”