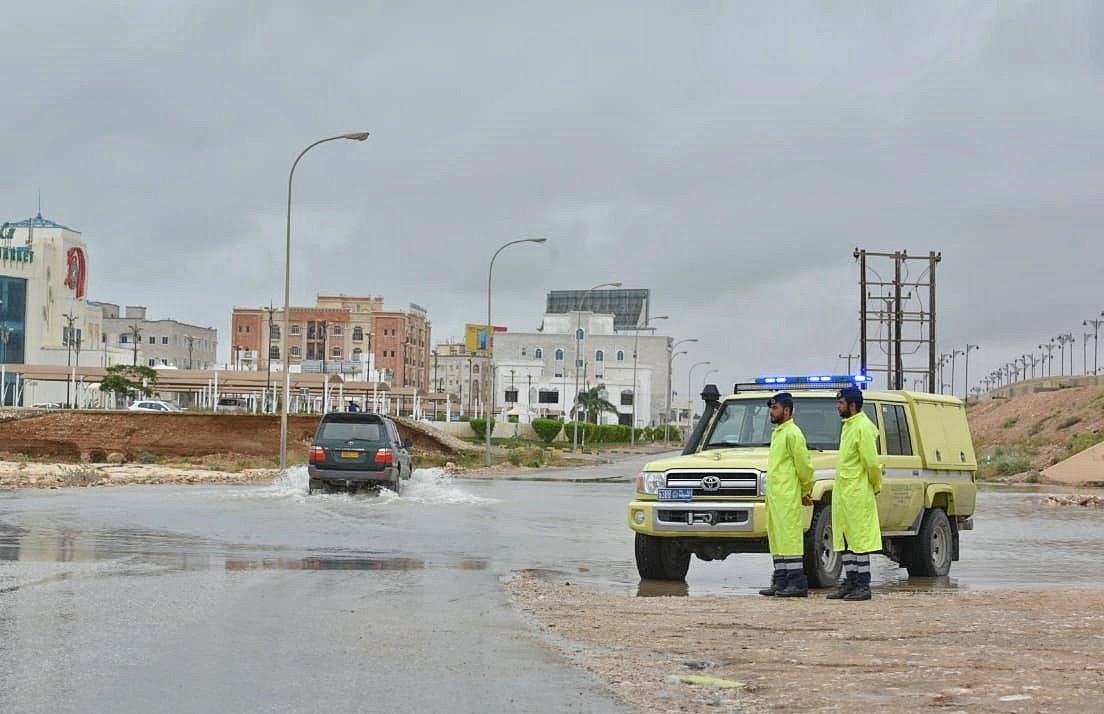 In its last report late on Sunday night, PACA said: "The Internal Committee for Managing Exceptional Weather System held a meeting chaired by H.E. Dr. Mohammed bin Nasser Al Zaabi, the CEO of the Public Authority for Civil Aviation (PACA), and studied the latest development and analysis of the Tropical system Liban. Accordingly, the Committee has announced the end of the direct effect of the Tropical System, with chances of the isolated rainfall over the Governorates of Dhofar and Al Wusta during the next 24 hours."

The committee said it was pleased to express its gratitude and appreciation to His Majesty Sultan Qaboos bin Said for the great attention given to the Civil Aviation Sector in general, and to the department of Meteorology in particular.

"The Committee appreciates the cooperation of the citizens and residents for following-up warnings issued by National Multi-Hazard and Early Warning Center," PACA added in its statement.