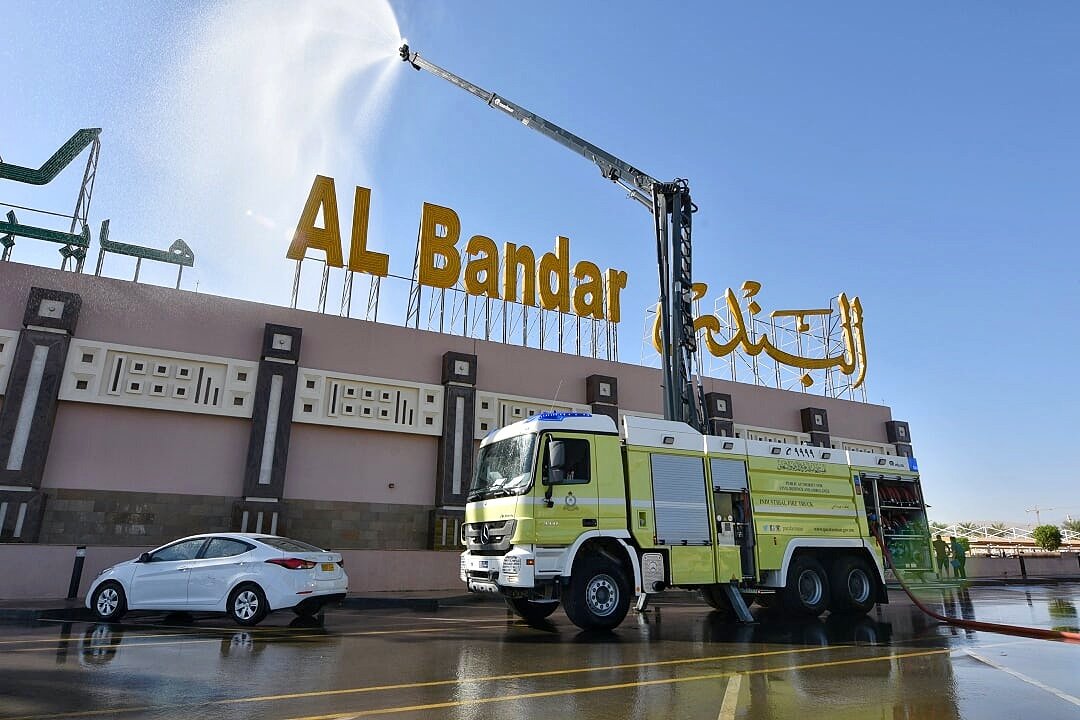 Muscat: The official account of military exercises Shumookh2 and SaifSareea3 issued an alert on the exercise in some commercial and public sites, asking the general public to not spread rumours about military exercises held at public spaces in Oman.

An official said: "People have noticed that the exercise includes hypotheses of training security events at some commercial and public locations. Therefore, your cooperation and keenness to obtain information from official sources is a national responsibility and duty, to prevent the spread of rumors about these events."

The account also publish a photo of one such exercise, saying: "A part of the security training events assumed in the scenario of Exercises Shumookh2 and SaifSareea3, which is dealt with by the security and military forces on Sunday, October 14, 2018, and yesterday they carried out some of the tests and preventive measures in the same location," along with a photo of a commercial building.