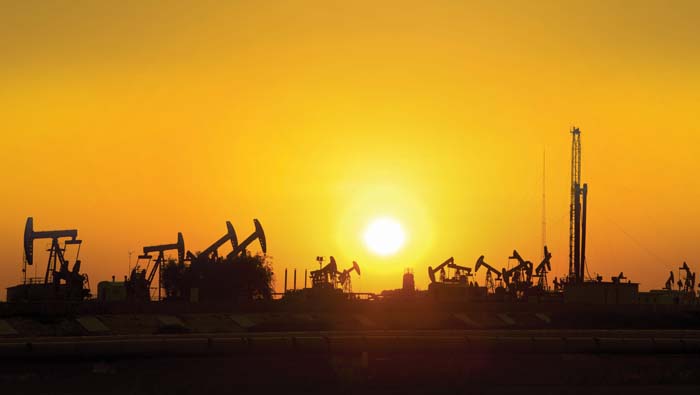 Muscat: This year, Oman will increase spending on education, health, social housing and welfare, in a budget designed to be strong but still assist those in need.
Also read: Main features of 2019 Budget
In the 2019 budget, approximately OMR5 billion has been allocated for the education, health, housing and welfare sectors, which represents the largest share of the budget, accounting for 39 per cent of the total spending, said the Ministry of Finance in a statement released on the Budget 2019.
In addition to an increase in spending on these sectors, the budget also revealed that the allocations of employee salaries and entitlements were increased by OMR1.1 billion, estimated at OMR4.5 billion in 2019 compared to OMR3.3 billion last year.
Read here: 76 per cent of government unit expenditure set aside for salaries
Estimates showed an increase in Oman’s revenue this year, expected to grow by 3 per cent to just over OMR10 billion, based on an average oil price of US$58 a barrel in 2019.
“This is definitely a growth-oriented budget, with increased public spending while keeping the projected budget deficit at the lowest level since 2016 when it was close to 21 per cent of the GDP,” said Muscat-based Chartered Accountant and Analyst Mubeen Khan.
“I see the budgeted average oil price of $58 to be a little conservative. The average crude price realisation during 2019 would be much higher and will reduce the projected budget deficit.”
The economy will see more expenditure this year as a cautious State Budget 2019 maintains focus on the Sultanate’s long-term goal of economic diversification.
Total spending for the year is set at OMR12.9 billion, an increase of OMR400 million from last year, reducing the budget deficit to OMR2.8 billion, or nine per cent of Gross Domestic Product (GDP) compared to OMR3bn last year.
Some 86 per cent of this will be financed through external and domestic borrowings. The remaining 14 per cent will be funded through withdrawals from reserves, the government revealed.
The ministry revealed that for the third year in a row, the deficit rate has lowered, while the revenue has increased.
Since 2016, the deficit has fallen from OMR5.3 billion to OMR3.8 billion in 2017, and then to OMR3 billion in 2018. It is estimated to reach OMR2.8 billion this year, making it the lowest in four years.
Similarly, Oman’s revenues have also seen a steady increase since 2016 where the revenues were at OMR7.6 billion and then increased to OMR9.2 billion in 2017, and rose again to OMR9.5 billion in 2018. The country’s revenue is expected to increase further this year to reach OMR10.1 billion.
This change is also evident in the spending on basic services such as health, housing, social services, and education. Since 2016, the Sultanate has spent 32 per cent of its total spending on these four sectors. This increased in 2017 to 36 per cent and again in 2018 to 38 per cent.
According to the government, this change “reflects the interest in raising the level of basic social services for citizens”.
Oil and gas production expenditure will also increase by six per cent from 2018 estimates to OMR2.2 billion.
The allocation of electricity and cooking gas, housing and development loans, and operational support to government companies amounted to OMR745 million, an increase of OMR20 million from the approved budget in 2018.
According to the Ministry of Finance, the budget for the fiscal year 2019 aims at maintaining financial stability, controlling deficit, reviewing priorities and public spending, boosting non-oil revenues and expanding the tax base.
The mechanisms to achieve the budget objectives include numerous programmes such as raising the efficiency of expenditure, continuing support for small and medium enterprises, improving the business environment and attracting foreign investments.
Some OMR1.2 billion has been set aside to ensure all development projects under implementation are completed without any delay.