Expat kids in Oman to get resident cards 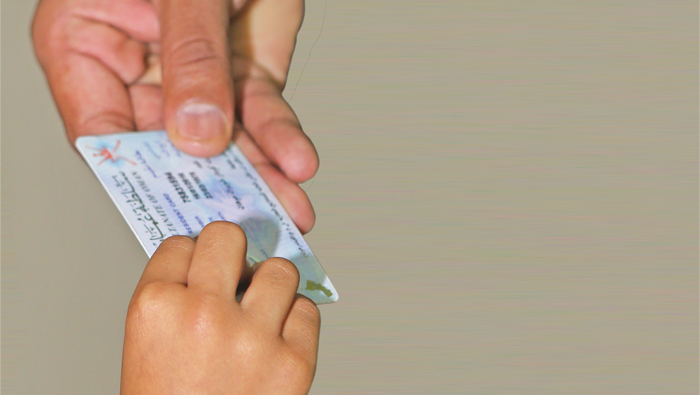 Muscat: Children of expatriate residents who live and work in Oman are now eligible for resident cards, irrespective of their age, the Royal Oman Police has confirmed.
The move represents a change to previous regulations, which stipulated that only expatriate children who are above the age of five could apply for these ID cards.
Speaking to the Times of Oman, an official from the Royal Oman Police said: “All expatriates can now apply for resident cards regardless of their age. The move aims to facilitate the service for the beneficiaries and to make it easier in terms of finishing transactions and accessing benefits such as using the e-gate system at the Muscat International Airport.”
“In case the resident cards for children have expired for a month, their parents will need to pay OMR20 to renew them,” he added. “Children will also be able to use the card at the electronic gates at the airport.”
According to the Expatriates Residency Law, it is mandatory for expatriates to get a residency card for their children once they turn 15 years old, but now parents can choose to get one earlier, accessing benefits such as using the e-gate system at the Muscat International Airport.
Identity card
According to Article 42, any Omani aged above 15 years has to submit an identity card application. This is mandatory for males and optional for females. Those below 15 years of age may obtain an Identity Card subject to approval from their guardians. The same article also states that all foreign residents in Oman shall obtain a residence card.
Terming this as great news, Indian expat S Kumar said: “Normally, it takes close to one hour to clear the passport control, as I have two children. Now, I think we can be cleared within minutes.”
Expatriates make up a significant portion of the workforce in the country.
According to data from the National Centre for Statistics and Information (NCSI), 44.2 per cent of Oman’s population or some 2,054,464 people are expatriates, while the remaining 2,597,795 people are Omani nationals,
making up 55.8 per cent of the nation’s people.
As of August 2018, 922,309 expatriates live in Muscat Governorate, with a further 235,104 living in Dhofar. Al Batinah North has 270,149 expats, while 120,367 live in South Batinah. Some 120,798 expatriates live in the Dakhiliyah Governorate. The North Sharqiyah Governorate is home to 103,504 foreign workers, while 109,824 of them live in the South Sharqiyah Governorate.
In addition, the Dhahirah Governorate has 64,604 expats, Buraimi Governorate has 57,398 expats and the northern region of the Musandam Governorate contains 15,461 expats, while the Wusta Governorate has 23,342 expats living there.
Of all the expats living in the Sultanate, 1,806,167 workers, as of August 2018, are part of the Sultanate’s work force, down from 1,854,880 at the end of December 2017. Bangladeshis make up the largest portion of expats, comprising 669,789 people, while Indians are next, at 665,818 workers. There are 222,543 Pakistanis in Oman, as well as 46,802 Filipinos, according to the NCSI.
There has been a 51 per cent increase in the number of Ugandans coming to Oman, with 33,080 workers from that nation in the Sultanate, while other African nations such as Egypt (30,127) and Tanzania (14,021) also contribute to the country’s expat workforce. There are also 20,273 Sri Lankans and 17,472 Nepalis in Oman.
A major portion of these expat workers (1,452,915) works in the private sector, some 295,014 people work in the family sector and another 58,238 are employed by Oman’s public sector. Some 581,142 of them work in the construction sector, with a further 210,315 of them employed by the manufacturing sector. Other key employment sectors for expat workers include agriculture, forestry and fishing, transport and storage and administrative and support services. 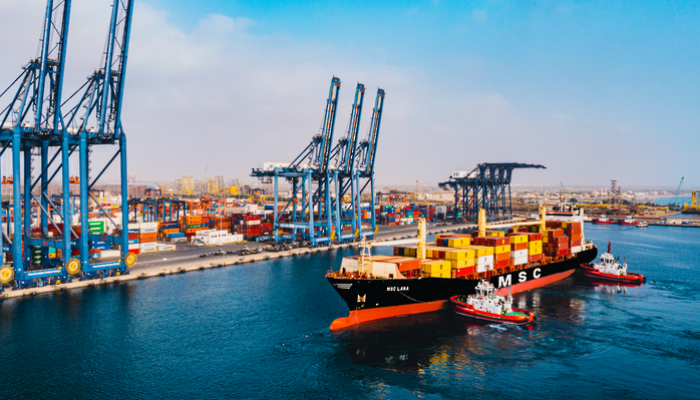