Actors, models make a splash on a floating runway on the Seine 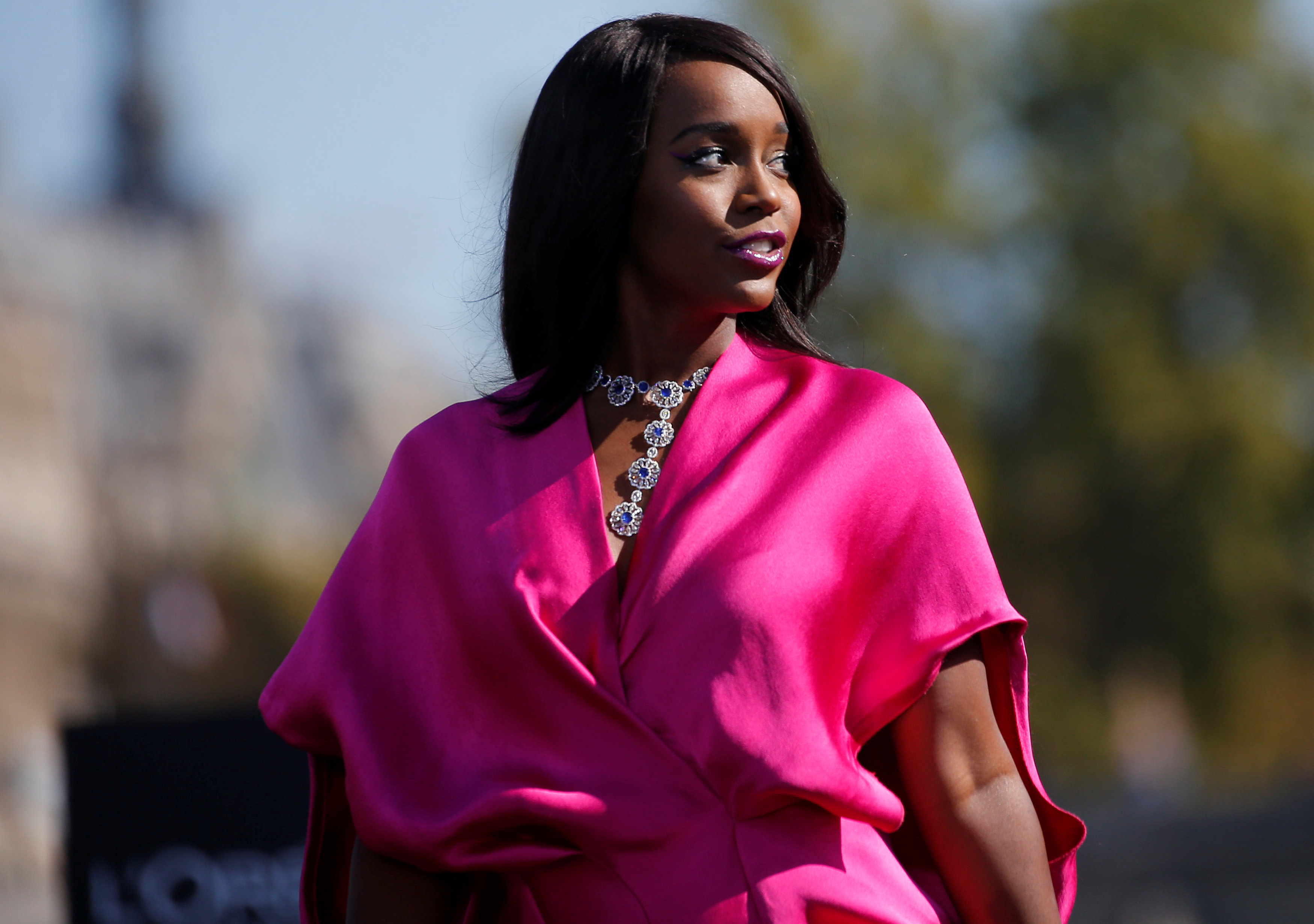 Paris: Boat traffic on the Seine came to a standstill on Sunday to make way for a floating runway featuring movies stars and models in an extravaganza orchestrated by cosmetics company L'Oreal to coincide with Paris Fashion Week.
Luxury clothing brands from Chanel to Kering's Gucci have for years picked increasingly elaborate settings to present their collections, and now beauty firms are getting in on the act.
Actors Eva Longoria and Elle Fanning were among the famous faces marching down the 60-metre catwalk along with models such as Duckie Thot and Soo Joo Park as crowds of spectators gathered on nearby bridges.
River traffic in front of Paris' Quai D'Orsay museum was stopped for 30 minutes for the event to celebrate the cosmetics mass market L'Oreal Paris brand.
"We wanted to create something new, that would be accessed by the widest possible audience and at the same time highlight our Parisian DNA," said Pierre-Emmanuel Angeloglou, global brand president of L'Oreal Paris.
The show was broadcast on Tmall, owned by Chinese e-commerce giant Alibaba, and other shopping platforms after last year's L'Oreal runway display spurred a spike in web traffic on the day.
Paris Fashion Week runs until October 2.