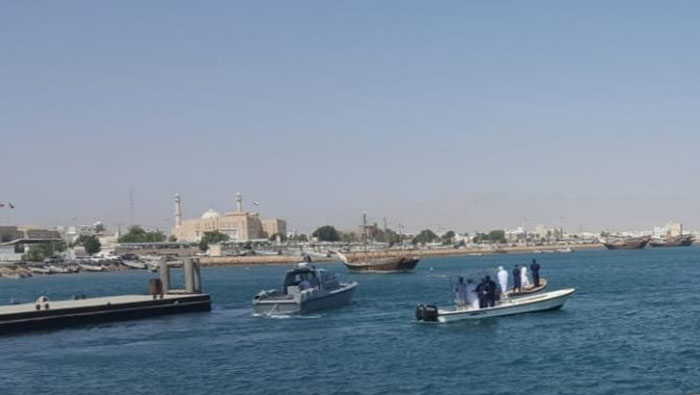 Muscat: A total of 30 expat workers who were caught fishing illegally have been arrested in Sur, the Ministry of Agriculture and Fisheries (MoAF) has announced on Thursday.

In addition to the arrests, expired vehicles used for transporting fish and boats were confiscated by authorities in Sur.

In a statement online, MoAF said, "During an inspection campaign carried out by the Fish Control team in Sur, 30 expatriate workers were found violating the Maritime Fishing Law. The workers were arrested, and expired vehicles used for transporting fish and unlicensed boats were seized."

An official with the Ministry of Manpower said, "From our side, we follow such procedure based on reports or also by carefully monitoring the labour market to find any anomalies. In this case, we'll be treating the case on our end as a standard infraction of Article 28 of Oman's current labour code, when a non-Omani works in a craft that has been deemed Omanised in its entirety. There may be other procedures that relate to the MoAF."

According to Omani fishing law, fishing boats and fishermen may only carry out their craft after obtaining a license, on which will be stated the type of vessel, fishing methods and equipment, and the number and specialization of crew. On this license will also be stated the designated fishing areas the vessel may operate in. There are also restrictions on fishing methods, barricades, and mass fishing using explosives.

When these laws are broken, "The individual will be fined no less than OMR300-5000 and/or be sent to prison for 1-3 months." 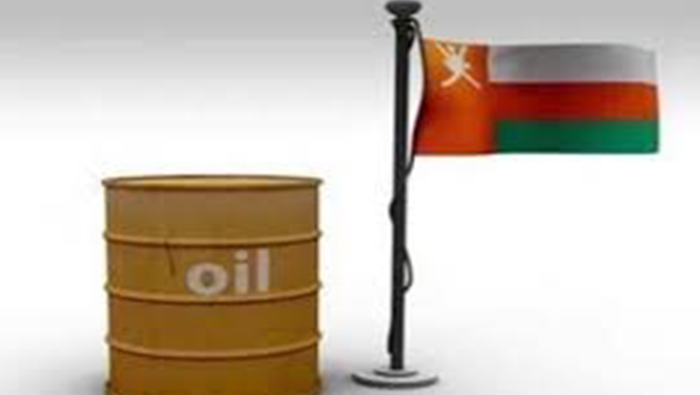 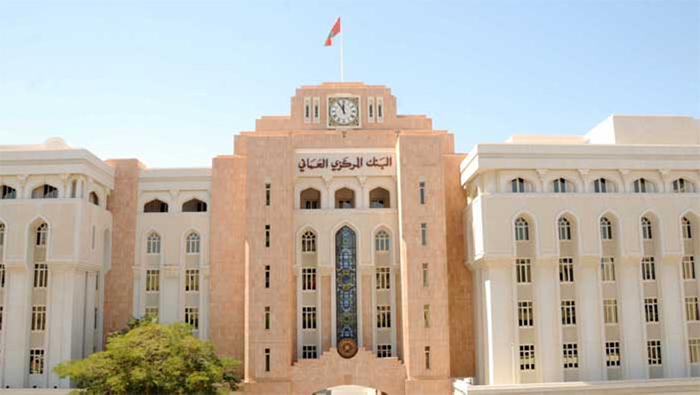 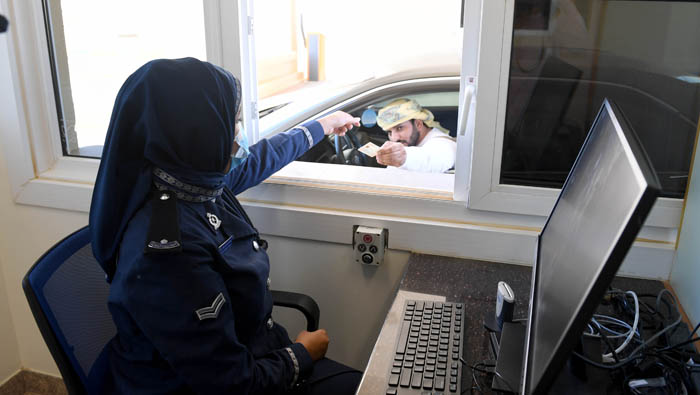 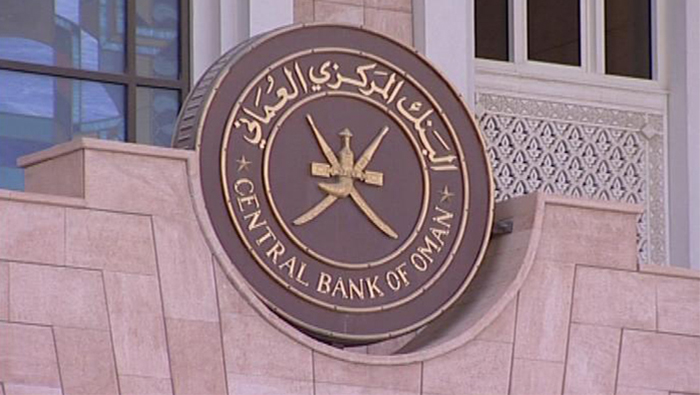