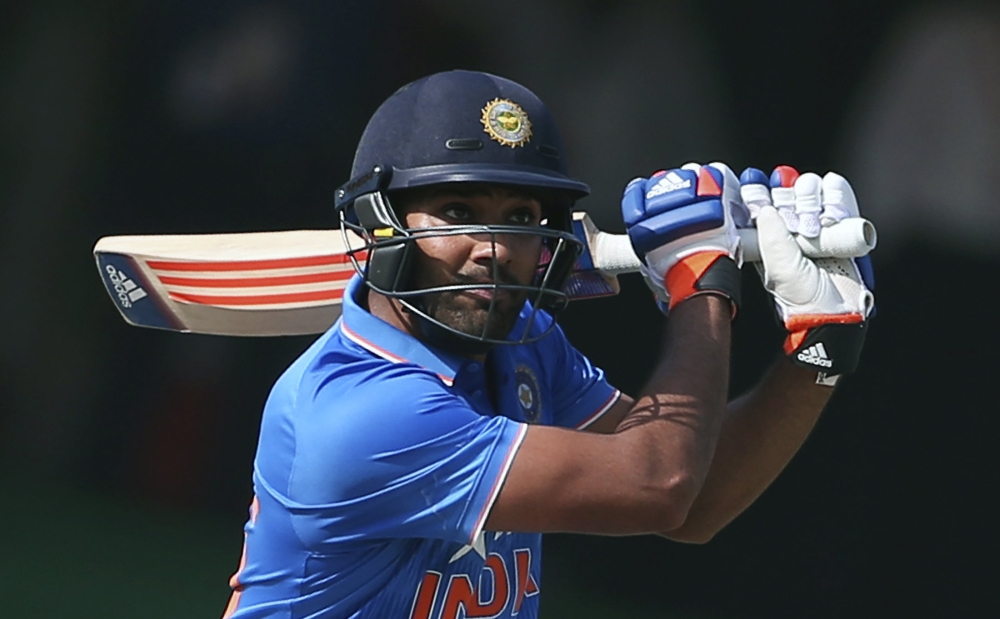 DUBAI: India beat Pakistan by eight wickets in the final Group A game of the 2018 Asia Cup held in Dubai.
Pakistan were dismissed for a low score of just 162 in 34.3 overs. After Bhuvaneshwar Kumar dismissed openers Iman Ul Haq and Fakhar Zaman in quick succession, Babar Azam and veteran all-rounder Shoaib Malik scored 47 and 43 to put their country's innings back on track.
However, Kedar Jadhav plundered three wickets, Kumar took another wicket, Jaspreet Bumrah took another two and Kuldeep Yadav completed the rout with a wicket of his own to bowl Pakistan all out for 162, setting the Indian batsmen a relatively easy total to chase.
Rohit Sharma (52) and Shikhar Dawan (46) began briskly, immediately allaying fears of a weakened Indian side imploding, with captain Virat Kohli and several others rested for the tournament, leading to a narrow win against Hong Kong in their previous game.
But Ambati Rayudu and Dinesh Karthik made quick work of the Pakistani bowlers to put them on top of Group A and qualify for the last four in the knockout stages.
India will now face the runners up of Group B on Sunday which could be either Bangladesh or Afghanistan after Sri Lanka were surprisingly found rooted to the bottom of the table after losing to both teams.
Pakistan will face off against whoever wins the game between Afghanistan and Bangladesh in Abu Dhabi.