Worker recruitment agency in Oman shut down after complaints 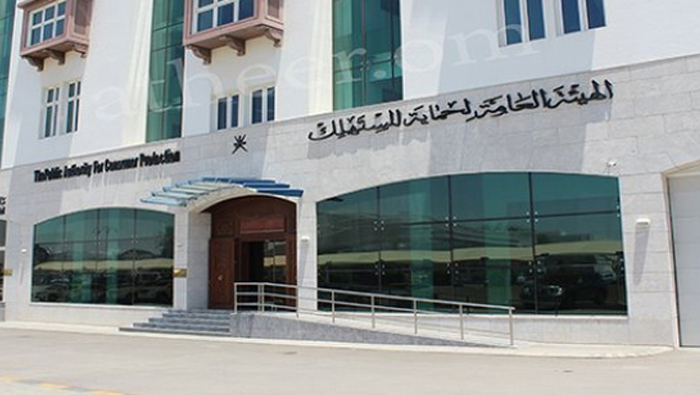 Muscat: The Consumer Protection Authority shut down a labour recruitment office after receiving repeated complaints against them.
The Department of Consumer Protection in Al Buraimi Governorate said it closed down the office that provided labour recruitment, due to repeated complaints against the office for not being committed to transparency, credibility and consumer rights rules, as well as for breaching warranty period rules.
The Department took legal action after coordinating with the Public Prosecution, which in turn, issued a judicial decision to temporarily shut the office pending the dismissal of the case, based on Article (37) of the Consumer Protection Law issued by Royal Decree No. 66/2014.
The General Authority for Consumer Protection also called on commercial establishments to adhere to transparency and credibility when dealing with consumers in order to avoid the filing of legal violations and their consequences.