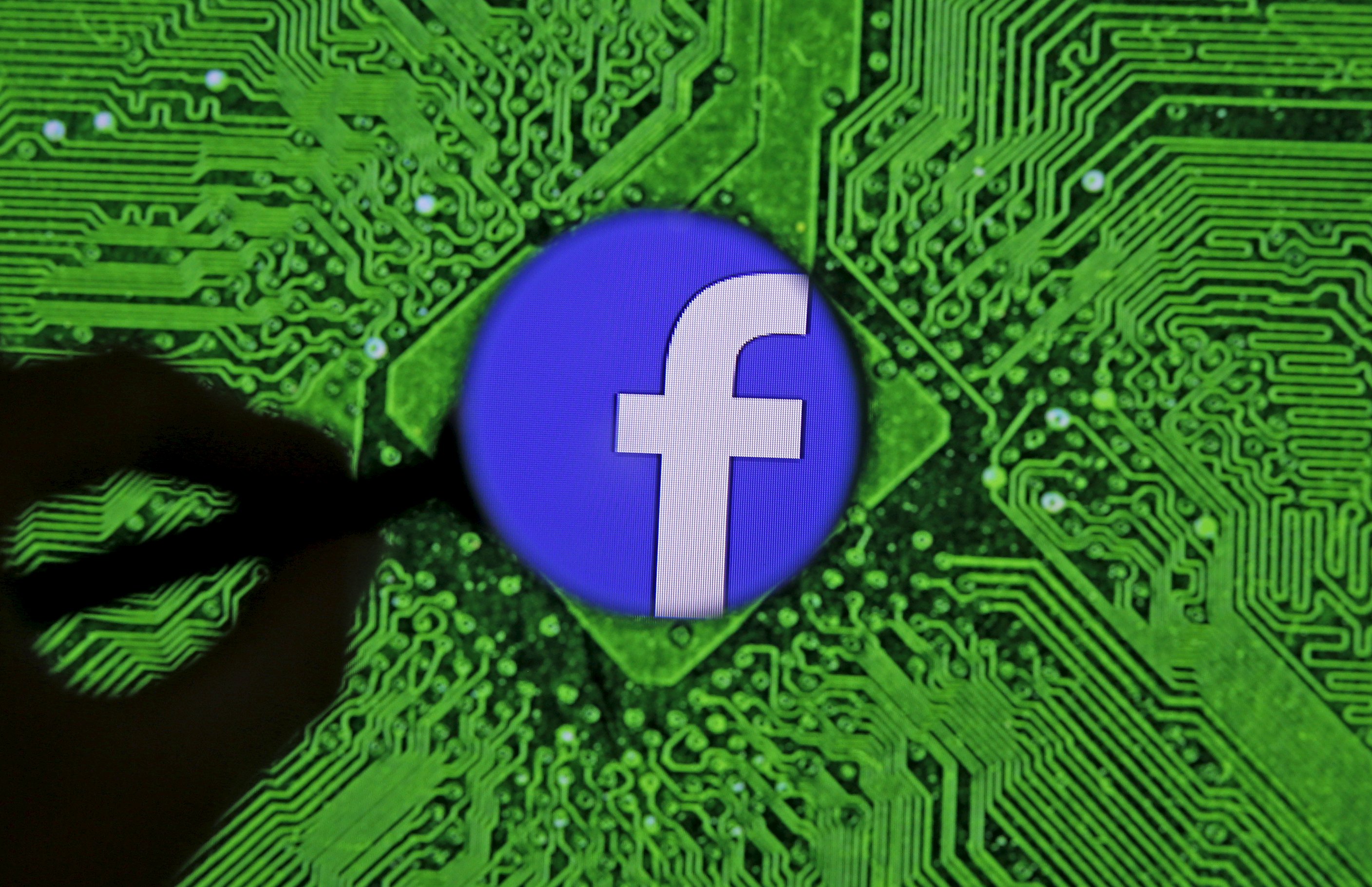 San Francisco: Facebook Inc said on Tuesday it will begin allowing developers to build chatbots inside its Messsenger app that will enable users to communicate with businesses one-on-one in its latest efforts to dominate enterprise transactions and customer service. The chatbots expedite Facebook's efforts to build out Messenger as the go-to place for users to contact businesses rather than through third-party websites and 1-800 lines. "You'll never have to call 1-800-Flowers again," Facebook Chief Executive Mark Zuckerberg said during a demonstration of how the chatbots will work.
At the company's annual developer's conference in San Francisico, Zuckerberg also announced during his keynote address its live video product, Facebook Live, was open to developers to create new features as the company seeks to encourage users to create more original content on the 1.6 billion-person site.
Zuckerberg's address also strayed from the normal company news updates by making veiled references to the 2016 US presidential campaign.
He referenced comments by Republican frontrunner Donald Trump in particular, saying he heard "fearful voices calling for building walls" and halting immigration.
Last week, Facebook made its biggest push yet in live video by giving the product more prominent placement on its app and rolling out features that make it easier to create and find video.
It is also paying celebrities and media companies to supply video in order to get Live off to a quick start and take on rivals such as Twitter Inc's Periscope and Snapchat.