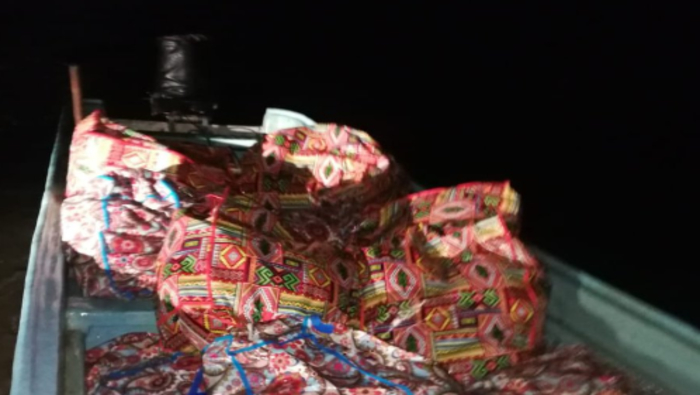 Muscat: A drug smuggling attempt in Dhofar has been thwarted by the Department of Narcotics and Psychotropic Substances.

According to an official ROP statement, "the Department of Narcotics and Psychotropic Substanced, uncer the command of the Dhofar Police, together with the Coast Guard Police, Mirbat Police Station and a Special Task Force unit, thwarted an attempt to smuggle narcotics via a boat in Mirbat."