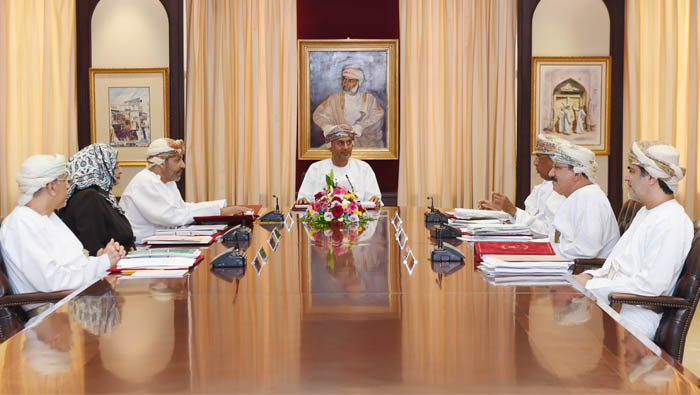 Muscat: The Sultanate’s Gross Domestic Product (GDP) has grown by 6.5 per cent during the first quarter of 2018, according to the Supreme Council of Planning (SCP).
“Oman’s economy maintained positive growth in various sectors and the rise in the GDP by 6.5 per cent is due to an increase in total oil activities. Crude oil activities rose by 1.1 per cent, while gas activities increased by 100 per cent,” the SCP said.
The council discussed the Oman Economic Performance Report, which pointed out that the Omani economy has maintained positive growth rates. The contribution of non-oil sectors to GDP increased by 2 per cent.
The manufacturing sector recorded a growth of 17.8 per cent, the other manufacturing sector recorded a growth of 22 per cent, and the mining and quarrying sector grew by 15 per cent. The chemicals sector recorded a growth of 14 per cent, while the agriculture and fish sector grew by 7.6 per cent.
The construction sector recorded a decline of 12.6 per cent. In contrast, the real estate, leasing and business activities sector grew by 6.5 per cent, the wholesale and retail trade sector grew by 6.5 per cent, and hotels & restaurants grew by 7.2 per cent.
The transport, storage and communications sector recorded an increase of 6.9 per cent. The services sector also recorded a decrease of 3 per cent at current prices compared to the same period of 2017.
The Council also reviewed the initial steps for the preparation of the 10th five-year development plan (2021-2025), which is being prepared in cooperation with various government units.
The first development plan is considered as part of the future vision (Oman 2040).
The Council reviewed the progress of work and the percentage of achievement in the strategic development projects within the five-year plan, where many vital projects were accomplished in the logistics sector, the tourism sector and the fisheries sector.
The Supreme Council for Planning held its 3rd meeting for 2018 under the chair of Dr. Ali bin Mas'oud Al Sunaidi, Minister of Commerce and Industry, SCP Deputy Chairman.