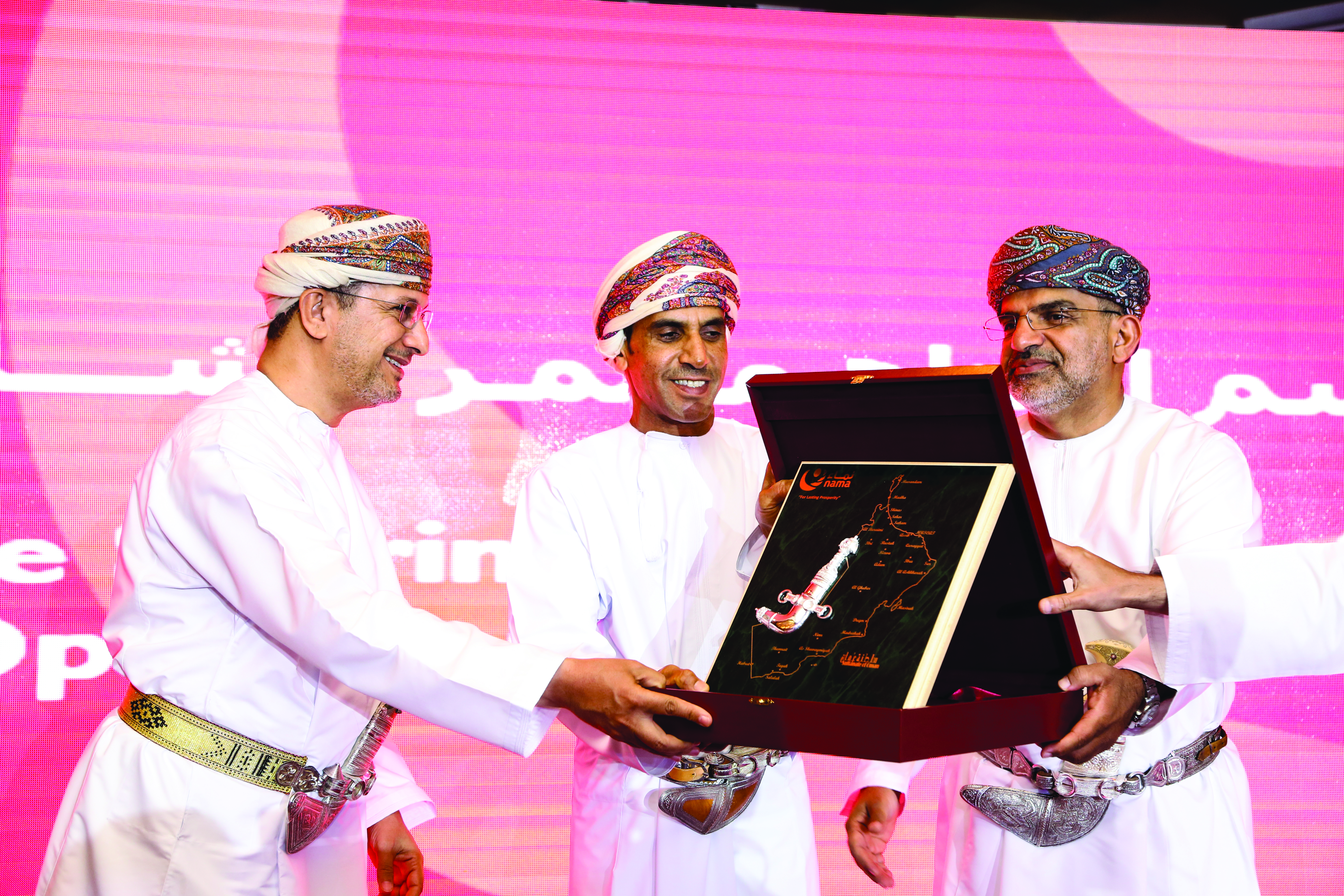 Muscat: Power firms in Oman plan to invest around OMR400 million for expanding and upgrading transmission and distribution networks this year, a top-level official of Electricity Holding Company (or Nama Group) told Times of Oman.
Eng. Omar Khalfan Al Wahaibi, chief executive officer of Nama Group, said that the group firms have invested approximately OMR400 million in transmission and distribution networks to expand and improve services by delivering more than 90 per cent of its annual project budget for the first time in the group’s history.
“The significant achievement has enabled us to increase our network reliability and increase the number of customers by 7 per cent to exceed one million customers by the end of 2015,” added Eng. Al Wahaibi, while addressing the inaugural ceremony of Knowledge Sharing Conference. The Nama Group firms also raised power supply to 29,000 gigawatt per hour, an increase of 14 per cent over 2014.
He also said that the group firms have already raised funds from the market and not using government funding now. “We have already raised enough funds for this year. It is a programme for this year and previous year, which are mainly for investing in development of transmission and distribution lines.” The borrowing is carried out by individual companies in close coordination with the holding company.
Eng. Al Wahabi said that the operating performance indicators showed improvements with a reduction in distribution loss from 10.3 per cent in 2014 to 9.5 per cent in 2015 in north of Oman, which represents a 92 per cent of electricity consumption in the country. Further, the gas consumption per unit generated also declined by 8.5 per cent to reach 267 cubic meters per megawatt/hour by the end of last year. The human resource efficiency has also improved in terms of number of customer served by 6 per cent. Now, each employee is serving 349 customers, compared to 329 in 2014.
Nama Group held the inauguration ceremony for Knowledge Sharing Conference 2016 (KSC16), under the auspices of Sultan bin Salim Al Habsi, secretary general of the Supreme Council for Planning, at the Grand Hyatt Muscat Hotel on Monday. The conference was designed and implemented for the first time in 2013 to provide a platform for all electricity sector stakeholders to discuss the latest developments and best practices that have contributed in the implementation of the Nama Group’s strategy, which consists of human resources, asset management, customer service, communication and health, safety and environment.
The ceremony also covered the launch of the first sustainability report, which was prepared according to the Global Reporting Initiative (GRI) standards. The report measures the sustainability performance of all Nama Group companies for 2014-15 period.
Nama group honoured its member companies for their achievements at the event. The winner of the HSE category was Oman Electricity Transmission Company and the most improved was Majan Electricity Company.
The winner of the HR category was Muscat Electricity Distribution Company.
Customer Service Strategy: it aims at providing the best services for our customers. The criteria of choosing the best company depends on elements including New Connection Time, Call Center Service Level, Meter Reading, Billing Process and Customer Satisfaction Survey.
In customer service strategy category, the winner was Rural Areas Electricity Company and the most improved is Dhofar Power Company.