Alibaba expands in southeast Asia with $1b Lazada deal 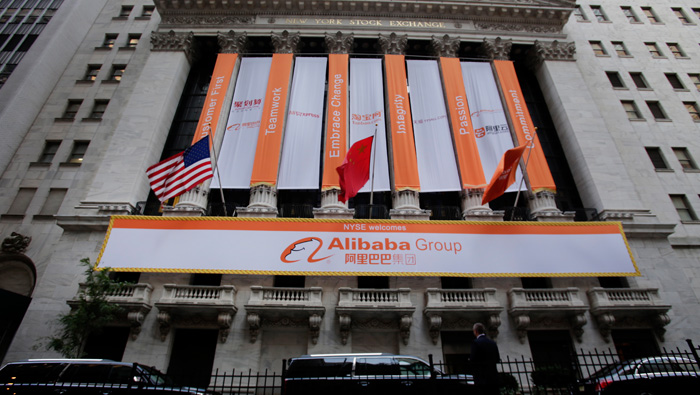 Hong Kong: Alibaba Group expanded its e-commerce footprint to fast-growing Southeast Asia with a $1 billion deal for control of Lazada Group as it seeks more sales from beyond China.
The company will pay $500 million for new shares in the closely held company and also purchase stock from existing investors, Alibaba said in a statement on Tuesday. Investors in Lazada to sell stakes include Rocket Internet, Tesco and Investment AB Kinnevik .
Alibaba chairman Jack Ma has set a goal of getting at least half the company’s revenue from overseas, with the Lazada deal adding sales of clothing and electronics in six Southeast Asian markets. While Alibaba has come to dominate e-commerce in its home market, it remains dependent on China for the vast majority of its business.
"It has huge cash sitting on its balance sheet so it can do this kind of investment. It’s also seeking for some future growth drivers,” said Marie Sun, an analyst at Morningstar Investment Service. "It needs to find some other place for future growth.”
The agreement values all of Lazada at $1.5 billion, Rocket said in a separate statement.
Founded in 2012 by Rocket, Lazada operates in Indonesia, Malaysia, the Philippines, Singapore, Thailand and Vietnam. Indonesia, where it competes with Tokopedia and MatahariMall, is Southeast Asia’s largest economy, with 256 million people.
"Overseas expansion requires a lot of investment in logistics, it would take Alibaba much longer to build the business from the ground up,” said Li Yujie, an analyst with RHB Research Institute Sdn in Hong Kong. "What Alibaba could do is integrate the businesses and introduce more existing merchants to Lazada to export their products overseas.”
The deal also includes options to buy out certain Lazada shareholders in a 12 to 18 month period after the deal closes, it said. Credit Suisse Group AG advised Alibaba and Goldman Sachs Group Inc. was financial adviser to Lazada.
"With the investment in Lazada, Alibaba gains access to a platform with a large and growing consumer base outside China, a proven management team and a solid foundation,” Alibaba President Michael Evans said in the statement.