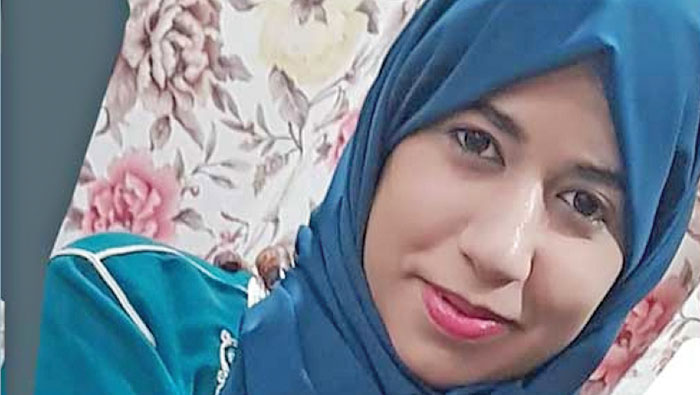 Muscat: The 21-year-old Omani woman who went missing on Thursday has been found, the Royal Oman Police has announced.

According to officials, the woman who was identified as Halima Hassan Al Shamsi, was found in “good health” in Salalah. No information on how she got there was made available.

In a statement online, ROP said, ”After an intensive search and investigation of the missing girl from the Wilayat of Liwa in Nothern Batinah, the police have found her in the Wilayat of Salalah in Dhofar governorate. She is in good health, work is underway to deliver her to her family."

According to her father, Halima had left her house in Liwa on Thursday morning.